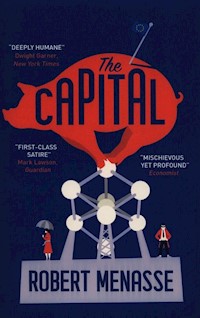 Brussels. A hive of tragic heroes, manipulative losers, involuntary accomplices. No wonder the European Commission is keen to improve its image.

The fiftieth anniversary of the European Commission approaches, and the Directorate-General for Culture is tasked with organising an appropriate celebration. When Fenia Xenopoulou’s assistant comes up with a plan to put Auschwitz at the very centre of the jubilee, she is delighted. But she has neglected to take the other E.U. institutions into account.

Meanwhile the city is on the lookout for a runaway pig. And what about the farmers who take to the streets to protest against restrictions blocking the export of pigs to China? 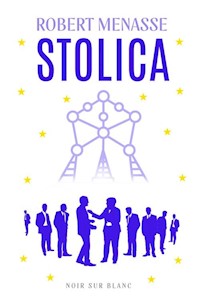