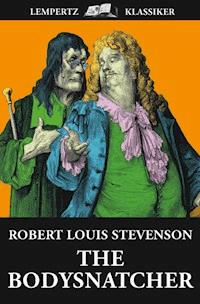 The Gothic tale of "The Body Snatcher" concerns a young medical student's dealings with grave robbers who provide corpses to dissect and study—a practice that takes on increasingly sinister dimensions. 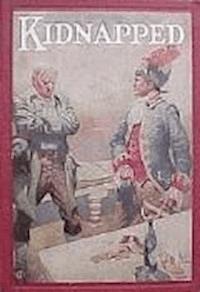 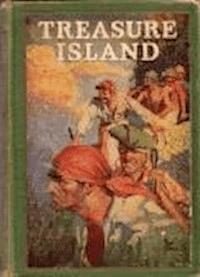 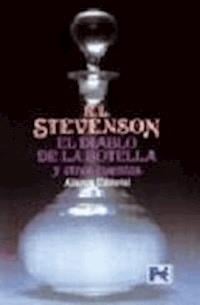 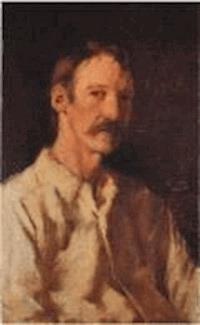 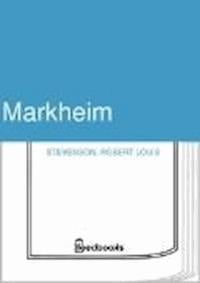 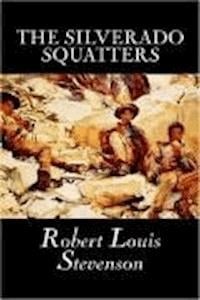 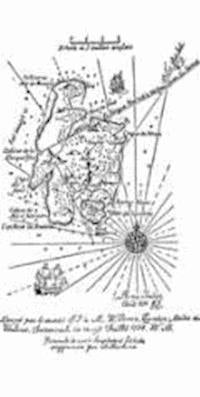 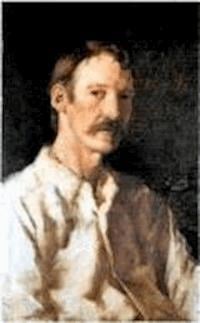 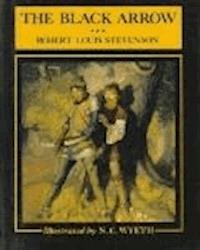 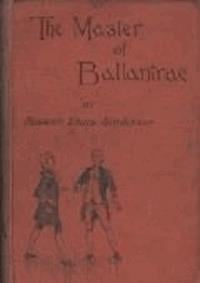 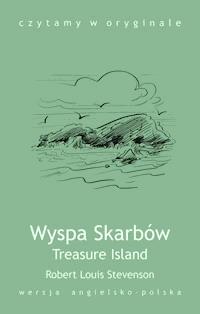 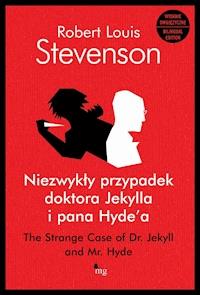 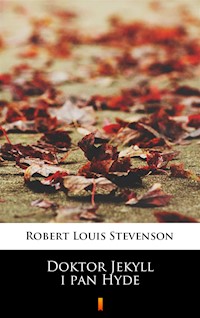 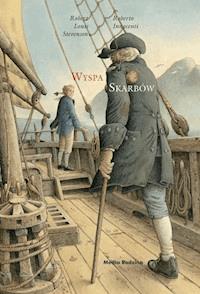 Every night in the year, four of us sat in the small parlour of the George at Debenham—the undertaker, and the landlord, and Fettes, and myself. Sometimes there would be more; but blow high, blow low, come rain or snow or frost, we four would be each planted in his own particular armchair. Fettes was an old drunken Scotchman, a man of education obviously, and a man of some property, since he lived in idleness. He had come to Debenham years ago, while still young, and by a mere continuance of living had grown to be an adopted townsman. His blue camlet cloak was a local antiquity, like the church spire. His place in the parlour at the George, his absence from church, his old, crapulous, disreputable vices, were all things of course in Debenham. He had some vague Radical opinions and some fleeting infidelities, which he would now and again set forth and emphasise with tottering slaps upon the table. He drank rum—five glasses regularly every evening; and for the greater portion of his nightly visit to the George sat, with his glass in his right hand, in a state of melancholy alcoholic saturation. We called him the Doctor, for he was supposed to have some special knowledge of medicine, and had been known, upon a pinch, to set a fracture or reduce a dislocation; but beyond these slight particulars, we had no knowledge of his character and antecedents.

One dark winter night—it had struck nine some time before the landlord joined us—there was a sick man in the George, a great neighbouring proprietor suddenly struck down with apoplexy on his way to Parliament; and the great man’s still greater London doctor had been telegraphed to his bedside. It was the first time that such a thing had happened in Debenham, for the railway was but newly open, and we were all proportionately moved by the occurrence.

“He’s come,” said the landlord, after he had filled and lighted his pipe.

“Himself,” replied our host.

Fettes was far through his third tumbler, stupidly fuddled, now nodding over, now staring mazily around him; but at the last word he seemed to awaken, and repeated the name “Macfarlane” twice, quietly enough the first time, but with sudden emotion at the second.

Fettes became instantly sober; his eyes awoke, his voice became clear, loud, and steady, his language forcible and earnest. We were all startled by the transformation, as if a man had risen from the dead.

“I beg your pardon,” he said, “I am afraid I have not been paying much attention to your talk. Who is this Wolfe Macfarlane?” And then, when he had heard the landlord out, “It cannot be, it cannot be,” he added; “and yet I would like well to see him face to face.”

“Do you know him, Doctor?” asked the undertaker, with a gasp.

“God forbid!” was the reply. “And yet the name is a strange one; it were too much to fancy two. Tell me, landlord, is he old?”

“Well,” said the host, “he’s not a young man, to be sure, and his hair is white; but he looks younger than you.”

“He is older, though; years older. But,” with a slap upon the table, “it’s the rum you see in my face—rum and sin. This man, perhaps, may have an easy conscience and a good digestion. Conscience! Hear me speak. You would think I was some good, old, decent Christian, would you not? But no, not I; I never canted. Voltaire might have canted if he’d stood in my shoes; but the brains”—with a rattling fillip on his bald head—“the brains were clear and active, and I saw and made no deductions.”

“If you know this doctor,” I ventured to remark, after a somewhat awful pause, “I should gather that you do not share the landlord’s good opinion.”

Fettes paid no regard to me.

“Yes,” he said, with sudden decision, “I must see him face to face.”

There was another pause, and then a door was closed rather sharply on the first floor, and a step was heard upon the stair.

“That’s the doctor,” cried the landlord. “Look sharp, and you can catch him.”