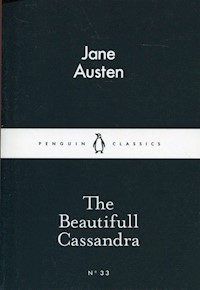 She has many rare and charming qualities, but Sobriety is not one of them.'A selection of Austen's dark and hilarious early writings - featuring murder, drunkenness, perjury, theft, poisoning, women breaking out of prison, men forging wills and babies biting off their mothers' fingers... Introducing Little Black Classics: 80 books for Penguin's 80th birthday. Little Black Classics celebrate the huge range and diversity of Penguin Classics, with books from around the world and across many centuries. They take us from a balloon ride over Victorian London to a garden of blossom in Japan, from Tierra del Fuego to 16th-century California and the Russian steppe. Here are stories lyrical and savage; poems epic and intimate; essays satirical and inspirational; and ideas that have shaped the lives of millions. 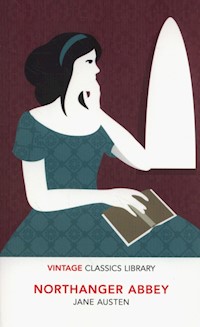 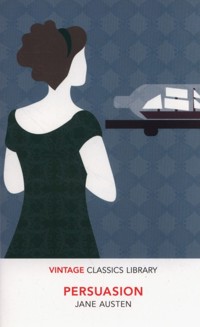 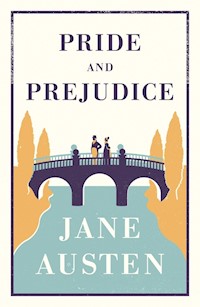 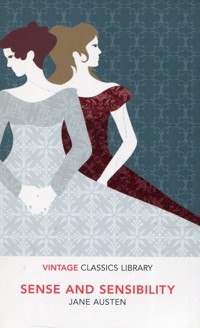 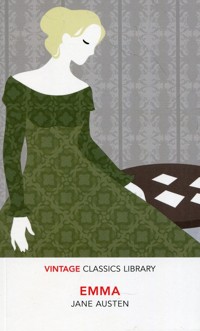 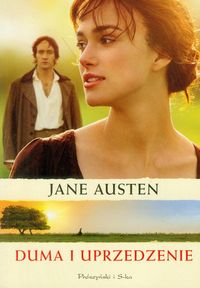