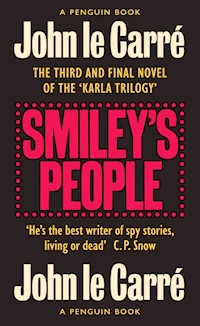 A Soviet defector has been assassinated on English soil, and George Smiley is called back to the Circus to clear up - and cover up - the mess. But what he discovers sends him delving into the past, on a trail through Hamburg and Paris to Cold War Berlin - and a final showdown with his elusive nemesis, Karla.

The concluding part of le Carré's celebrated Karla Trilogy, Smiley's People sees the last confrontation between the indefatigable spymaster and his great enemy, as their rivalry comes to a shattering end. 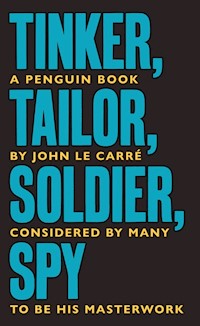 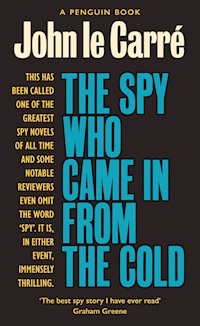 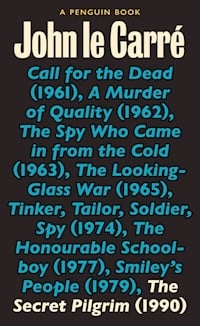 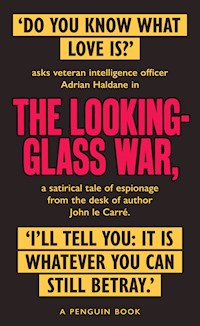 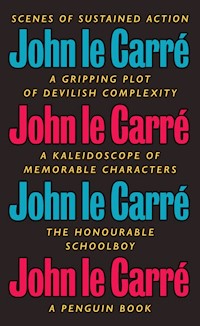 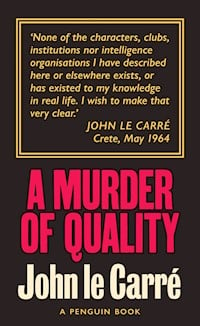 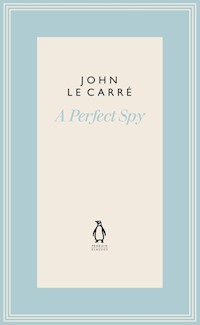 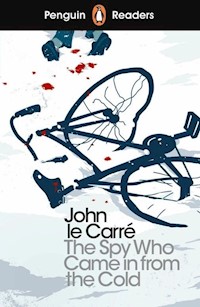 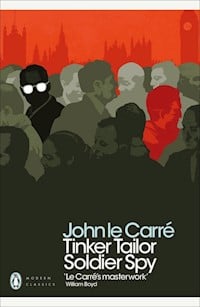 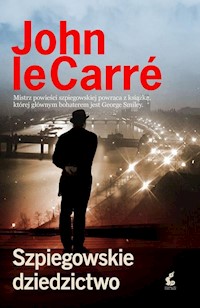 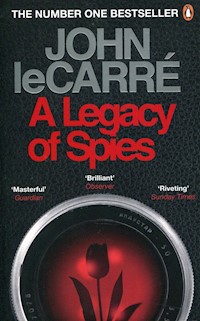 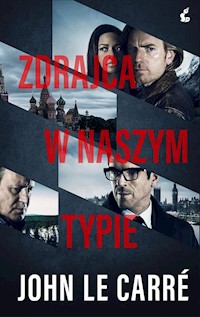