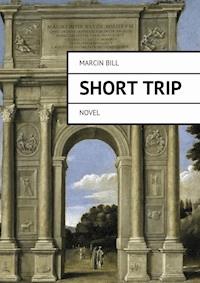 Short novel about trip leading to quite unknown results. Something easy to read and something to think about. Read it and go on! 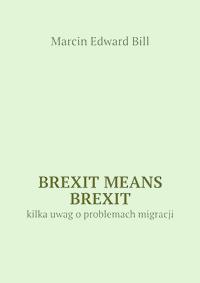 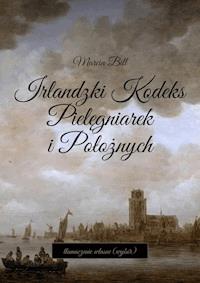 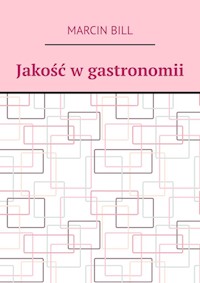 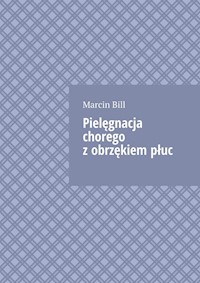 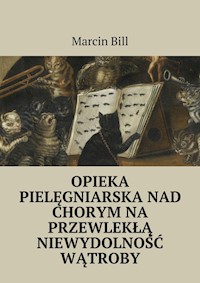 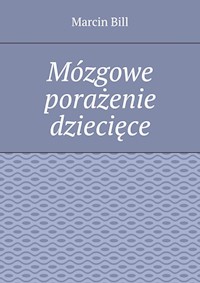 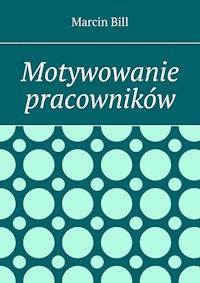 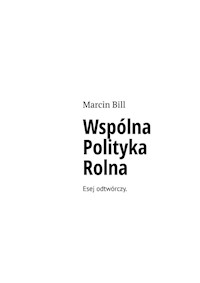 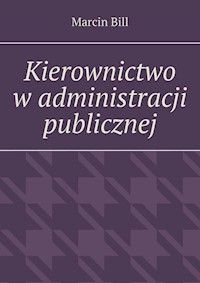 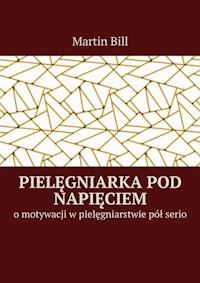 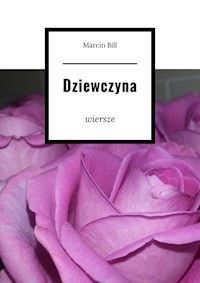 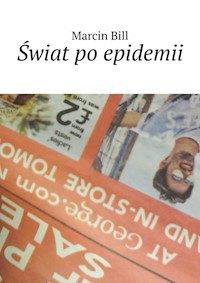 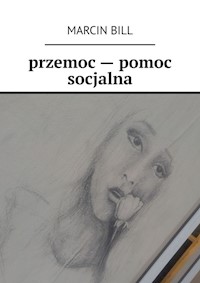 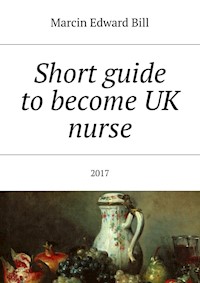 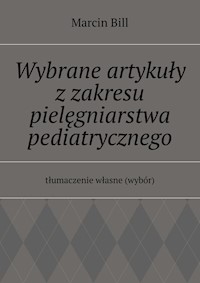 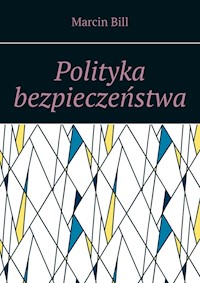 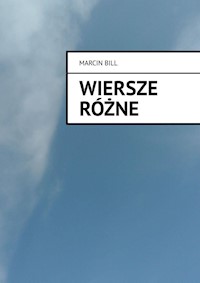 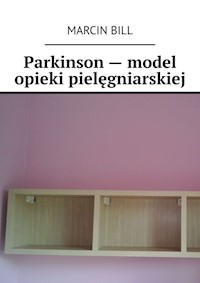 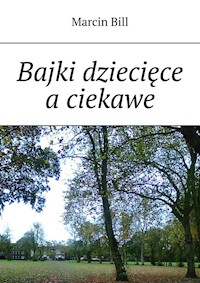 Short novel about trip leading to quite unknown results. Something easy to read and something to think about.

Read it and go on!

Possession of money never was the strong side of Clark. Since he became the shareholder of own space ship, his wealth grew suddenly, however together with them, charges applied. Therefore exactly Klark decided to save some money for the future. You may say, unknown future. No one knows what the future will hold for you until … He found special hiding place in his new house for that purpose. Then there is the special hiding-place that must be in his new apartment in New City. Hiding-place that was to this time through him that uses not give up to him to be safe. Finally the piece of metallic box in a hole in a wall guarantees nothing, and do not guard important documents and money.

In new, wonderful world of the colony, over two hundred years after the last war on the Earth, many residents decided — as soon as possible- to emigrate. High taxation, poor views on having a career, essentially nothing interesting, all that matters seemed to be far away on newly discovered planets. It is hard to blame anybody. Last survivors which still stayed on the Earth paid by the Government of the Federation aren’t toiling a lot. As a matter of fact, there are only few reasons to stay. A pile of rubble, a few trenches, craters after air raids. New Wonderful World is beginning only somewhere in surroundings of Mars if not farther.

As expected by all, apart from a group of politicians who opposed the development of humanity, wishing to enslave their voters and to persuade them to work hard for their sake, modern technologies were developed. It has turned out that governments have for years masked research into the development of modern transport methods, desiring them to inevitably use to escape the more upset choices in case of problems. Fortunately, the media revealed the research being conducted, and soon the technology was developed by Corporations.