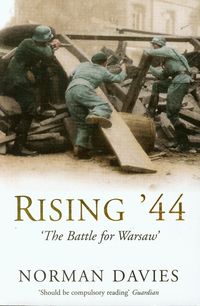 In August 1944 the beleaguered people of Warsaw belived that liberation was at hand. Determined to drive the Germans out, the Resistance poured thousands of armed fighters into the streets, where for sixty-three days 'The Battle for Warsaw' raged in the cellars and the sewers and defenceless civilians were slaughtered in their tens of thousands. Yet Stalin condemned the Rising as a criminal adventure and refused to come to their aid, and Poland's Western Allies regretfully decided that there was little to be done. 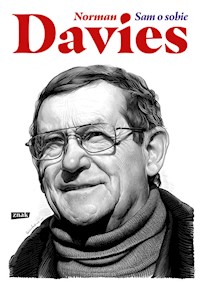 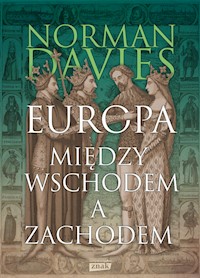 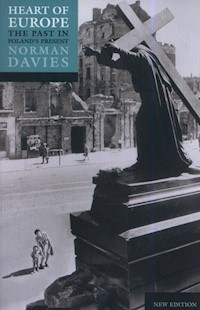 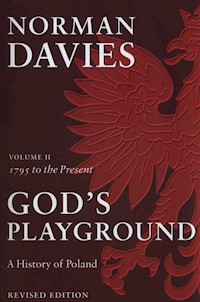 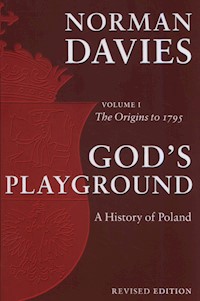 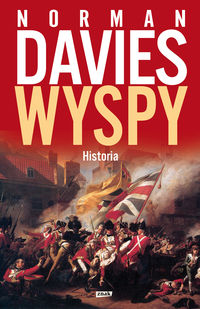 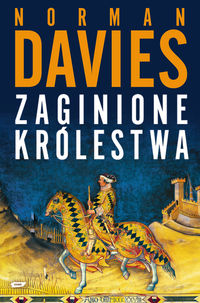