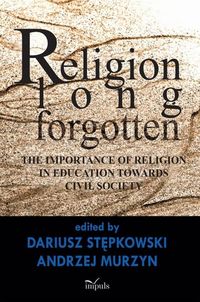 The present work is a valuable piece in the field of educational sciences, also addressing political sciences and ethics. It raises an important issue of the presence of religion in the public discourse, especially within the scope of the process of education. [...] Though presented from the Christian perspective, the work also reflects broader inspirations, referring to the modern ideological and cultural trends which concern the Polish, European and global society. The monograph forms an enhancing voice in the domestic and European debate about the role of religion as an element of modern democracy in general, and schooling in particular.
Review extract by Tadeusz J. Zieliński,
associate professor at Christian Theological Academy in Warsaw (Poland)
In the education of humanity, synthesis of heart and mind, or conscience with logic is a must. Receiving education in schools is equal to getting one wing, and need for the second wing, which consist of religious and moral values, should not be forgotten, therefore contributions such as this book are very much needed. […] The value of the book was especially increased by the fact that it emphasised the subject of ‘interreligious dialogue’ which is about improvement of people’s coexistence in the world full of differences in religious beliefs, cultures and thoughts.
Review extract by Almazbek Beishenaliev,
visiting professor at Johns Hopkins University in Baltimore (US) 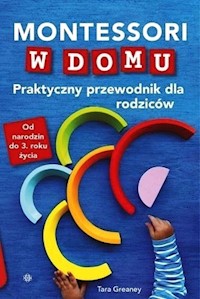 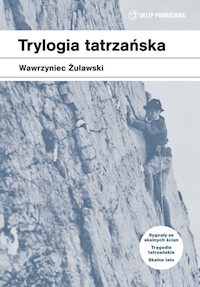 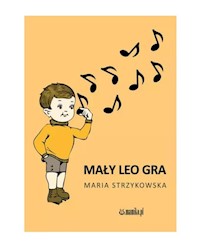 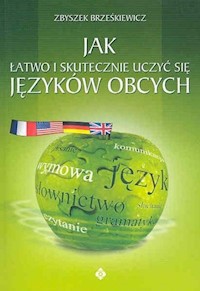 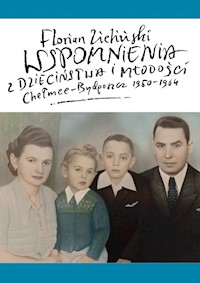 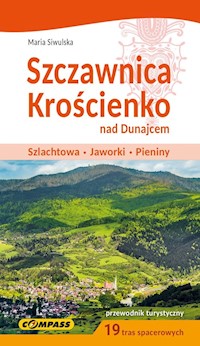 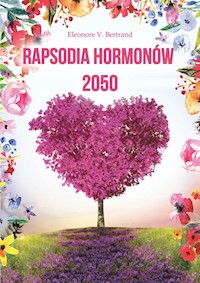 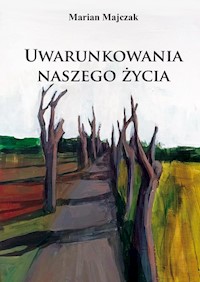 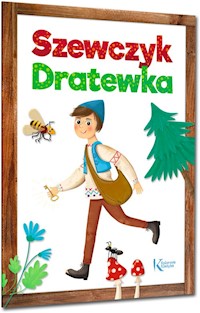 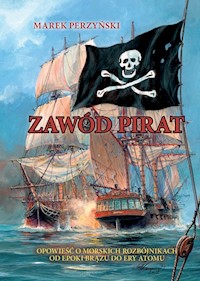 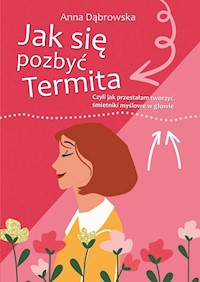 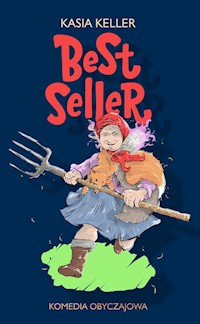 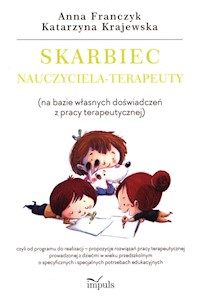 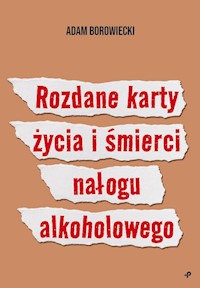 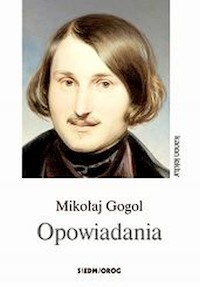 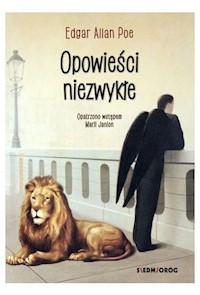 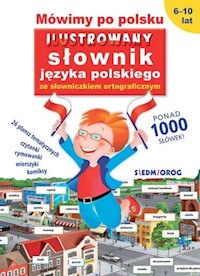 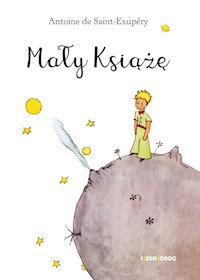 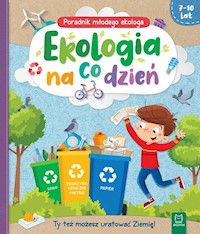