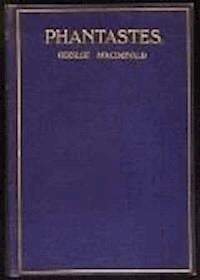 Phantastes: A Faerie Romance for Men and Women is a fantasy novel written by George MacDonald, first published in London in 1858. Its importance was recognized in its later revival in paperback by Ballantine Books as the fourteenth volume of the celebrated Ballantine Adult Fantasy series in April 1970. This was the first prose work published by MacDonald. Because of its limited financial success, MacDonald saw himself forced to turn to writing realistic novels. Phantastes, however, exerted a strong influence on fantasy authors of later generations: for example, C. S. Lewis in his book Suprised by Joy claimed that his imagination had been "baptized" by reading it. The story centers on the character Anodos ("pathless" or "ascent" in Greek) and takes its inspiration from German Romanticism, particularly Novalis. The story concerns a young man who is pulled into a dreamlike world and there hunts for his ideal of female beauty, embodied by the "Marble Lady". Anodos lives through many adventures and temptations while in the other world, until he is finally ready to give up his ideals. In its themes and overall storyline, Phantastes is a kind of dry run for MacDonald's later novel Lilith. 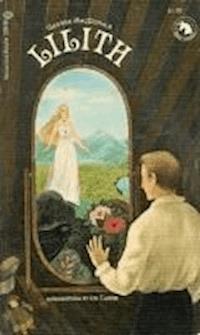 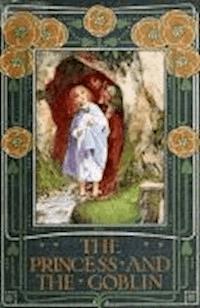 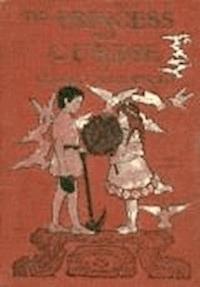 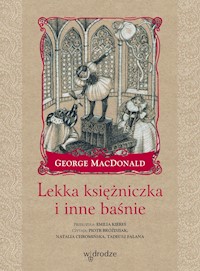 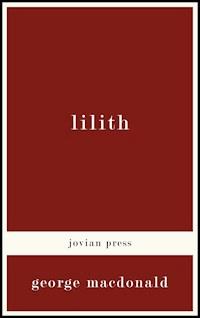 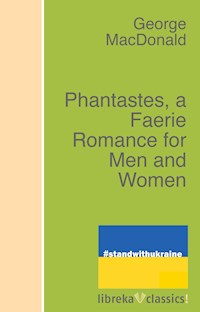 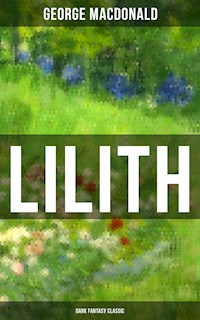 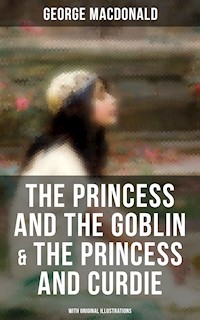 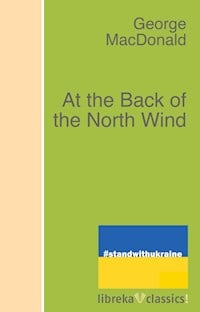 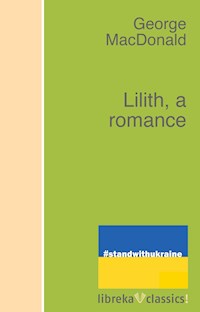 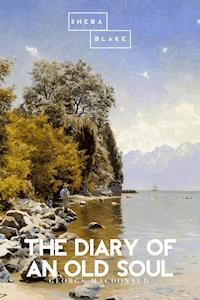 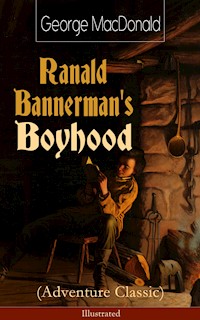 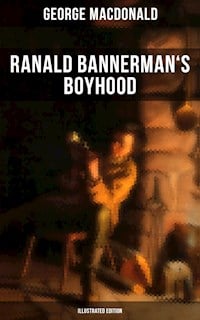 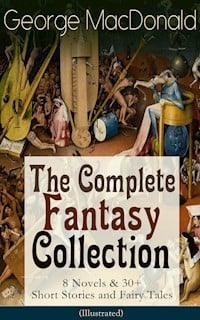 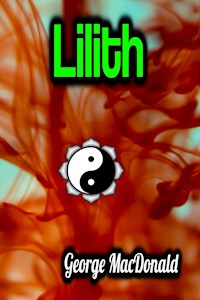 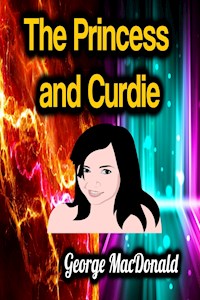 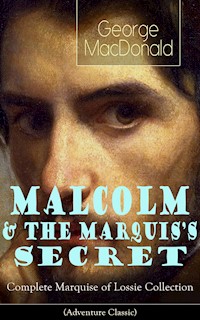 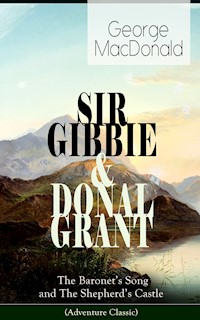 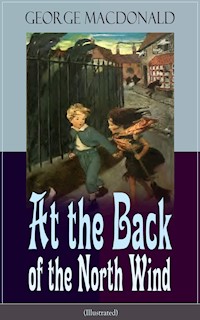 At the Back of the North Wind (Illustrated)
George MacDonald