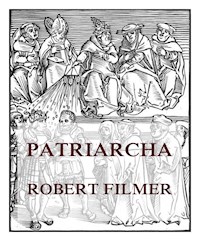 Patriarcha, or the Natural Power of Kings  ebook

It was in 1681, when "Patriarcha" was first published. The work won great and deserved popularity as the ablest justification of the extreme royalist doctrine. Filmer had the acuteness to see that of the two modes of argument, that of relying upon a medley of Scripture texts, forbidding resistance and asserting divine sanction for kingship, and that of claiming that monarchy is in accordance with the teachings of nature, the latter rested upon a far more solid basis. It is always possible to explain away single texts of Scripture. Indeed no one nowadays but knows that, when S. Paul and S. Peter enjoined obedience to established government as a religious duty, they were far from considering the question of men's duty in extreme cases, and had no notion of discussing the right of insurrection. Whether or no Filmer was aware of this may be doubted. 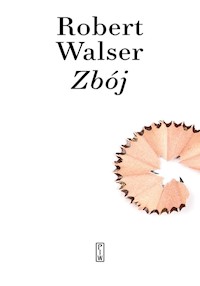 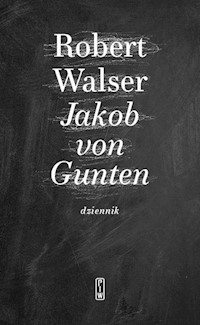 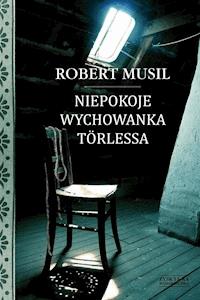 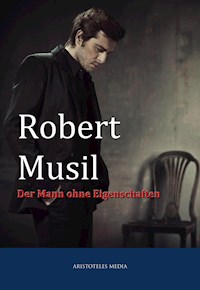 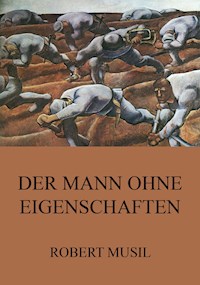 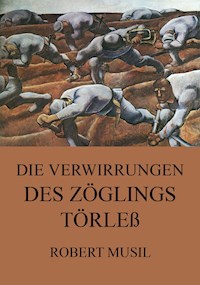 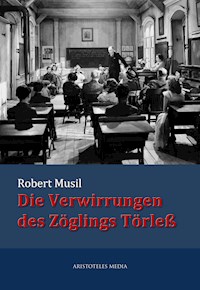 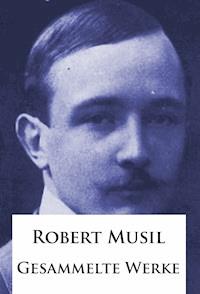