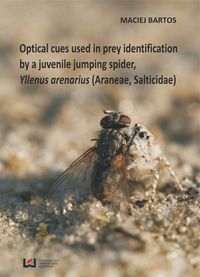 Jumping spiders (Salticidae) are known for their unique eyes with exceptionally high spatial acuities, unparalleled among any terrestrial invertebrates. These unusual eyes enable salticids to recognize their prey based purely on vision. The cues used by the spiders to discriminate between their diverse prey are, however, almost completely unknown. It is a mystery, how they cope with the overwhelming diversity of information they can potentially receive. We know very little about the cues a salticid uses to decide whether an object that has entered its visual field is a prey, a mate, an enemy or an inedible object. It is unknown how the salticids that use different predatory techniques against different prey groups classify and target the prey. The purpose of this study is to check if prey cues, such as: body length, motion type, the position of head spot, legs, wings and antennae and the number of these details are used by inexperienced salticids to identify their prey. To accomplish this purpose a euryphagous salticid, Yllenus arenarius, was confronted with selected types of its natural prey as well as with computer-generated animations based on the natural prey, called virtual prey. The findings from the study reveal some general rules used by the spiders to classify their prey in their early predatory interactions. They bring us closer to understanding how neurally constrained animals use information from their environment and how they respond to it. 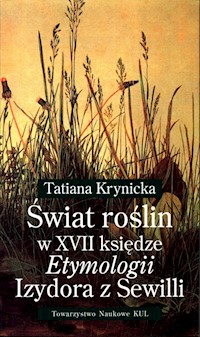 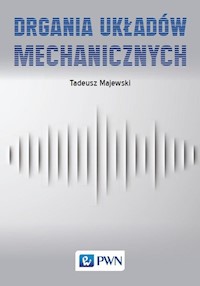 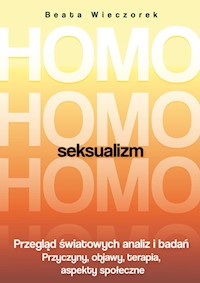 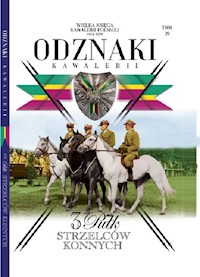 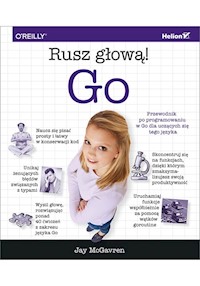 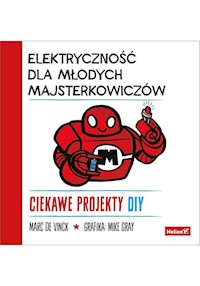 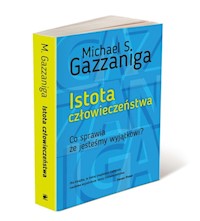 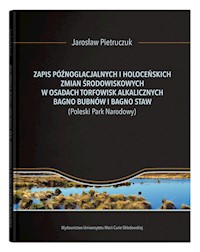 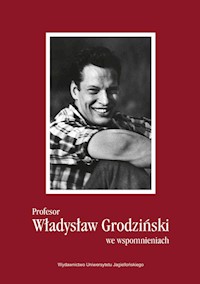 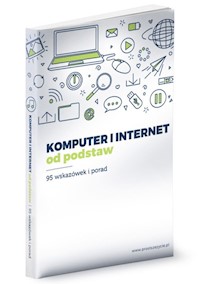 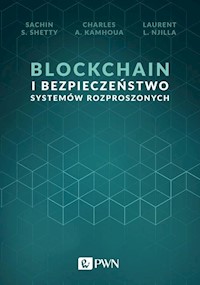 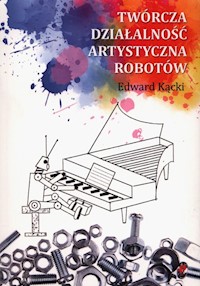 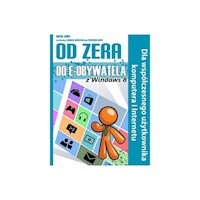 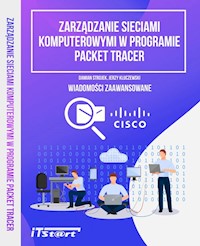 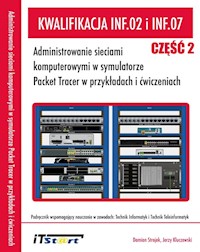 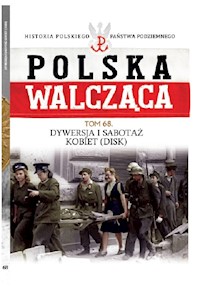 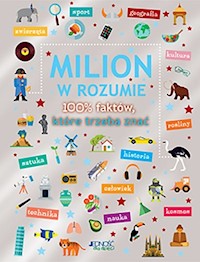 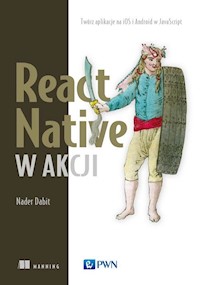 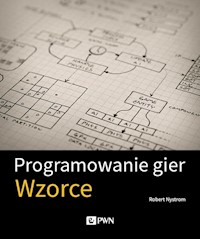 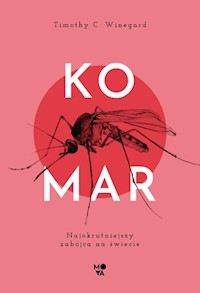