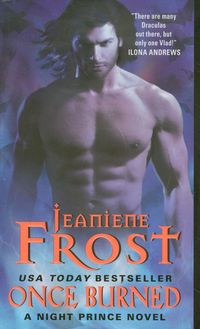 One hot summer Cassie Fitzgerald gave her virginity and her heart to Griffin Hunter. When he married her sister Diane, Cassie fled Stoneham and for six years nothing could make her return. Not her sister's murder, for which Griffin was and continues to be the only suspect. Not her father's suicide, which the police chief wants to sweep under the rug. But now her mother is dead and she has legal obligations she can't avoid. Nor, it seems, can she avoid Griffin, who wants her more than ever.Will Cassie be able to control her own hot need for this man or will she be pulled back into the same sensual vortex? Can she uncover the secret Stoneham's hiding, the riddle of Diane's murder, and the answer to her relationship with Griff, without destroying herself in the process? 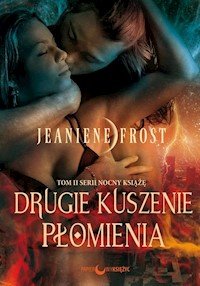 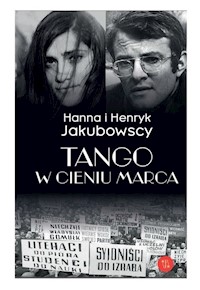 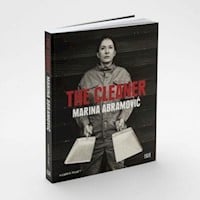 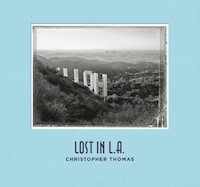 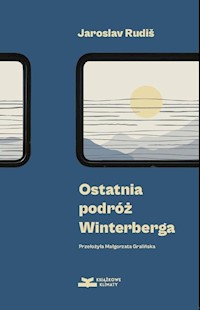 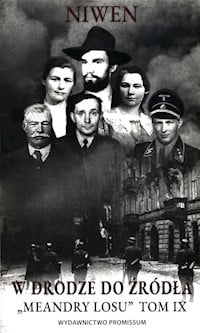 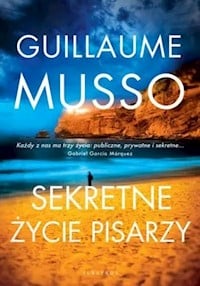 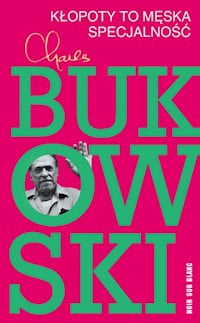 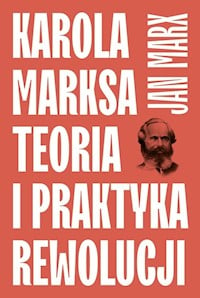 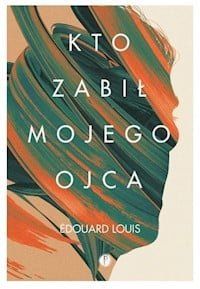 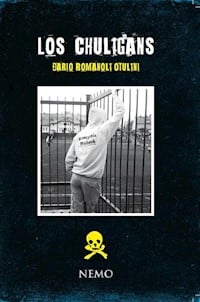 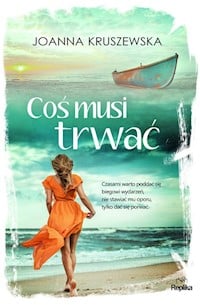 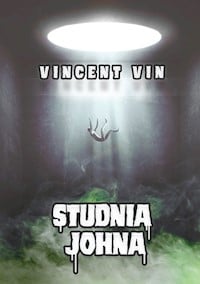 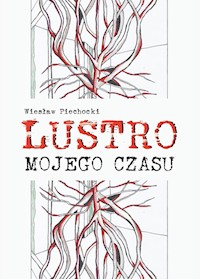 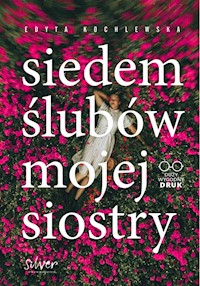 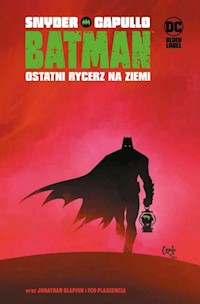