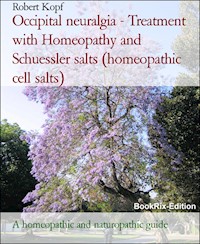 Occipital neuralgia is a condition in which the occipital nerves are irritated or inflamed. The symptoms include severe throbbing, sharp and burning pain like an electric shock, which starts at the base of the head and radiates to the scalp, pain behind the eyes, and often sensitivity to light. Causes of occipital neuralgia are neck tension, a compression of the occipital nerves, cervical disc disease, metabolic disorders, trauma, an acidification of the body, certain medications, circulatory disorders, weather sensitivity and exposure to cold and wet. In this naturopathic adviser I will give you recommendations how to treat occipital neuralgia with Homeopathy, Schuessler salts (also named cell salts, tissue salts) and herbal tinctures. I will present you the most proven homeopathic remedies and Schuessler salts including the appropriate potency and dosage. I wish you much success, joy of life and especially your health. 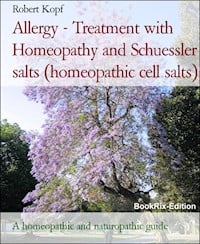 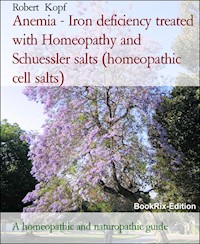 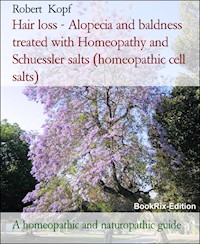 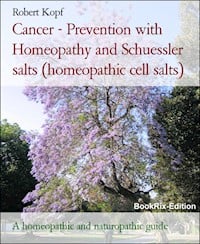 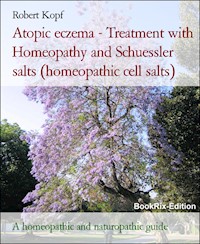 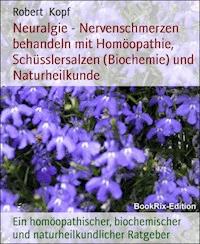 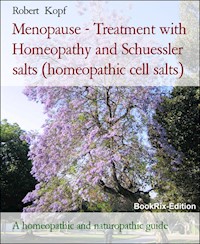 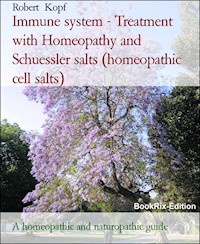 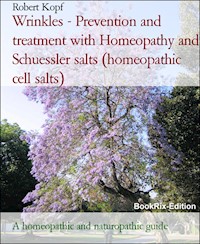 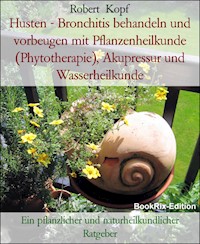 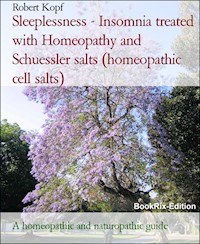 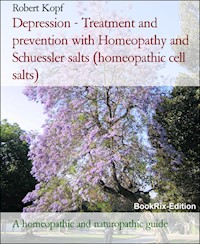 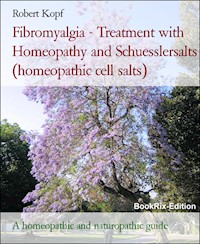 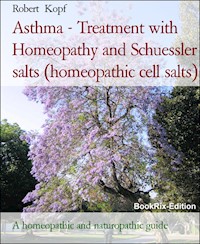 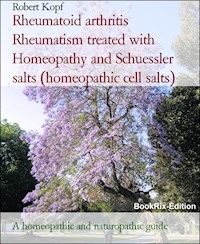 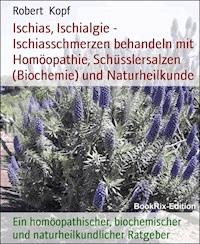 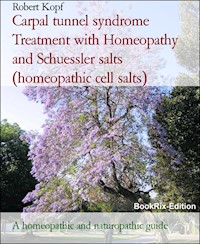 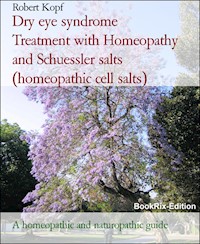 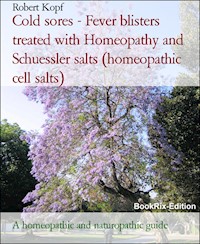 Metabolic blockages in the treatment of occipital neuralgia

Robert Kopf, Author of Naturopathy and Traditional Healer Translated from german edition by the author

Occipital neuralgia is a condition in which the occipital nerves (run from the top of the spinal cord at the base of the neck up through the scalp) are irritated or inflamed. The symptoms include severe throbbing, sharp and burning pain like an electric shock, which starts at the base of the head and radiates to the scalp, pain behind the eyes, and often sensitivity to light.

In the homeopathic and biochemical treatment (Schuessler salts) of occipital neuralgia, detoxification therapies serve the activation of metabolism, the immune system and strengthening the body's nerves and circulation. The body will be purified and strengthened. The dissolved metabolic waste, acids and toxins are excreted through the intestines, urinary tract, lungs and skin.

Although we may receive enough minerals in our food, in the event of a metabolic disorder, not all of the minerals may reach the cells. The use of Homeopathy and Schuessler salts is a good way to compensate this mineral deficiency in a natural way and to treat occipital neuralgia.

First I like to explain you the therapies for the treatment and prevention of occipital neuralgia offered in this guide:

It states that a patient should be treated with the remedy, which can cause in its original state similar symptoms in healthy people like the existing disease. It notes primarily the main complaints of the patient. Together with a few differentiating additional informations (modalities) then the right remedy will be found for the treatment of occipital neuralgia. The dosage depends on the condition of the patient. As the patient improves, the distances between the medication will be gradually extended.

The homeopathic remedies are available as D-, C- and LM potencies. For the beginners in Homeopathy, I recommend the use of lower D-potencies. Higher potencies (for example D200, C and LM potencies) should only be given by an expert, as they go very deep in their effects and are often used only once.

In the 19th century the german physician Dr. Wilhelm Heinrich Schuessler (1821 to 1898) developed his health cure with homeopathic mineral salts. In recent years this therapy celebrated a comeback. In his studies Schuessler discovered twelve mineral compounds, comprised each of a base and an acid, which play a crucial role in the function and structure of the body. He developed his own system with which many diseases can be treated in a natural way (also occipital neuralgia).

A mineral salt deficiency arises from the fact that the cells cannot optimally use the minerals. To improve their absorption, mineral salts therefore have to be highly diluted (potentized). Schuessler used the homeopathic potencies D3 (3x), D6 (6x) and D12 (12x) for his therapy. In general, the 6x (dilution 1:1 million) or 12x (1:1 trillion) is taken.

In this naturopathic adviser I will give you recommendations how to treat and prevent occipital neuralgia with Homeopathy, Schuessler salts and herbal tinctures. I will present you the most proven homeopathic remedies and Schuessler salts including the appropriate potency and dosage.

Naturopathy works holistically and treats the whole body, spirit and soul. I wish you much success, joy of life and especially your health.