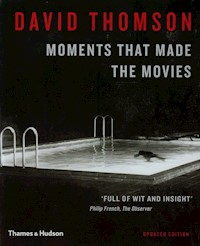 Moments that Made the Movies książka papierowa

New in paperback, an unprecedented visual journey re-examining a series of moments from seventy-two films across 100 years

‘David Thomson is the best writer on film in our time. He is our most argumentative and trustworthy historian of the screen’ – Michael Ondaatje

'Probably the greatest living film critic and historian … writes the most fun and enthralling prose about the movies since Pauline Kael'— Benjamin Schwarz, The Atlantic Monthly

‘Thomson has been one of the liveliest, most literate, productive, provocative and daring movie critics for more than 40 years … elegantly designed and handsomely produced … witty and full of insights’ – The Independent

It’s rare that a critic writing about a moment, or moments, on film has the opportunity to show them simultaneously to his readers. But in Moments that Made the Movies, with its dynamic combination of text and image, David Thomson has done just that. 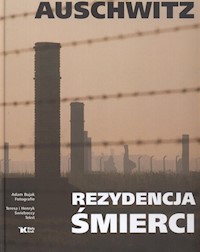 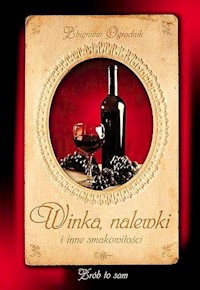 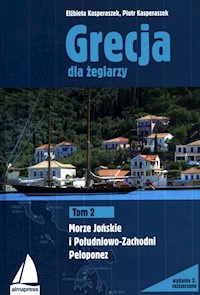 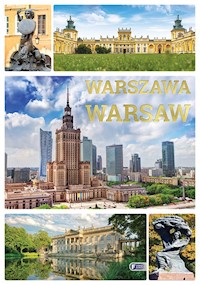 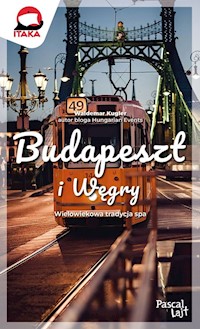 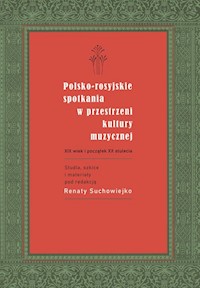 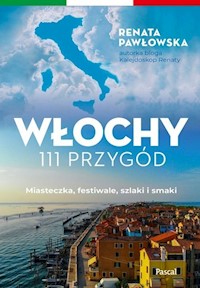 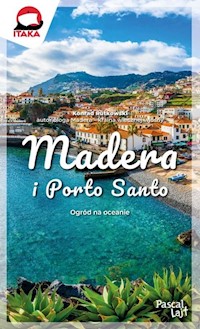 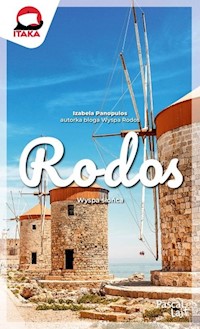 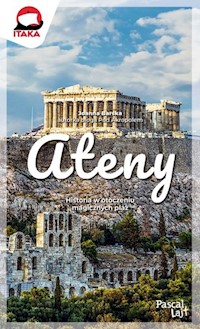 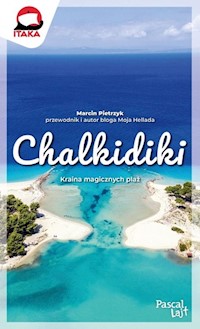 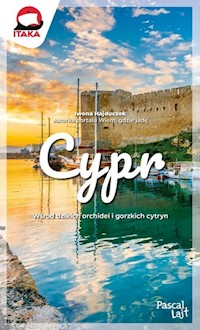 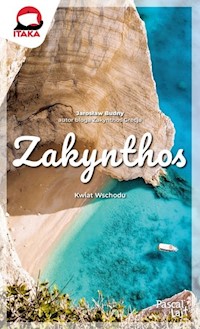 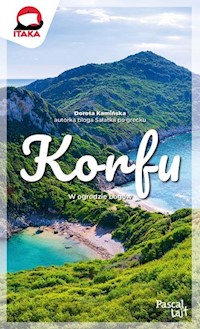 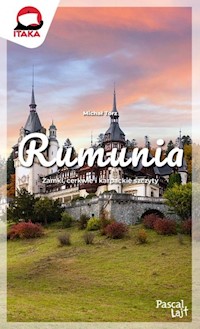 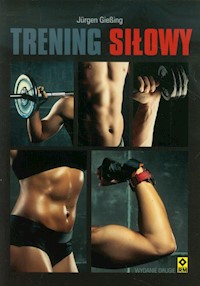 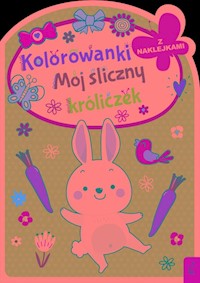 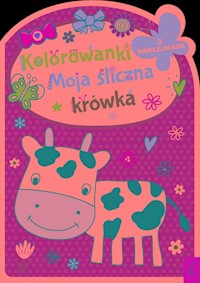 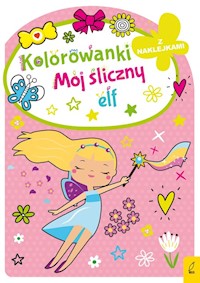 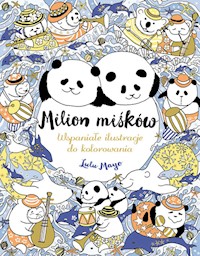