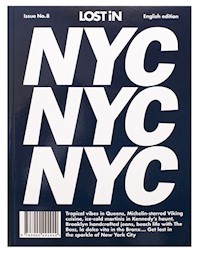 Over the years, New York has magnetically drawn in those intent on making it big, from artists and intellectuals to supermodels and self-proclaimed masters of the universe. The city has had its fair share of ups and downs—but has always managed to get back on its feet. In New York City, Lost in spoke to Brooklyn parents of eight, a couple running a SoHo restaurant, a Danish artist in Chinatown, a Williamsburg musician and a style icon who defines the scene. Fresh terrain north of Williamsburg is laid bare, along with edgy local writing from NYC veterans. 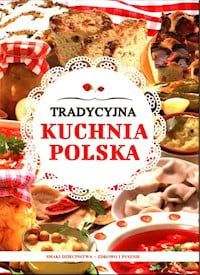 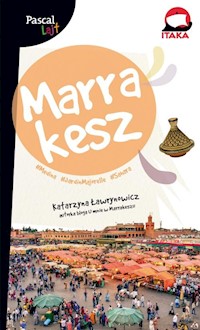 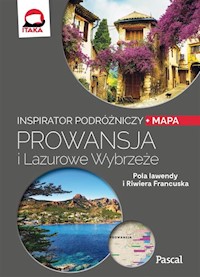 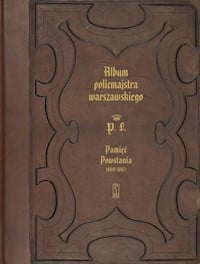 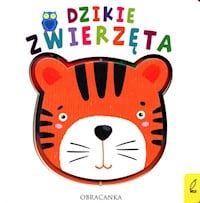 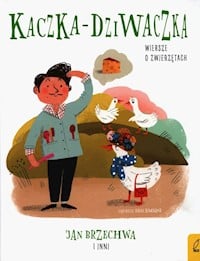 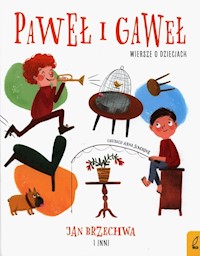 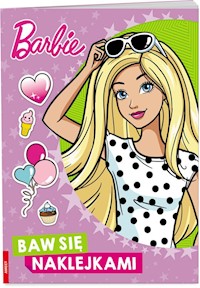 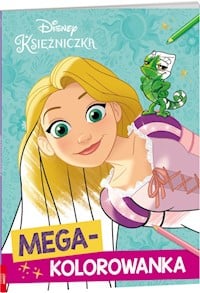 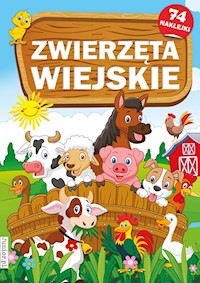 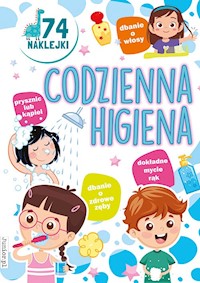 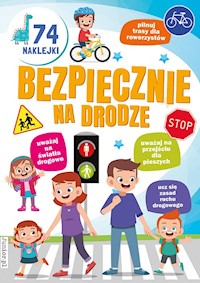 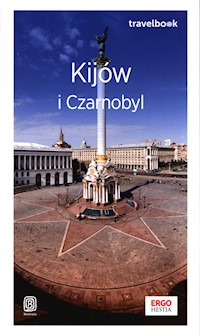 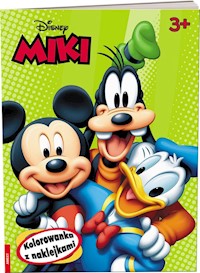 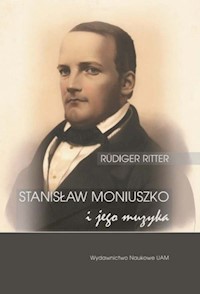 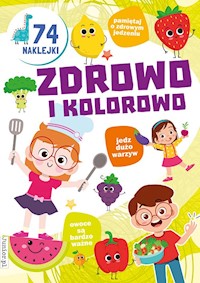 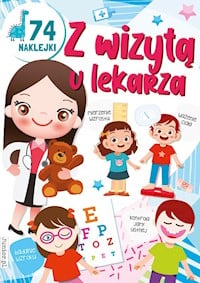 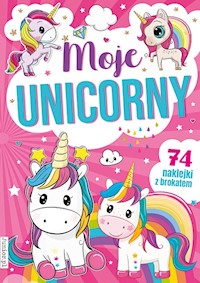 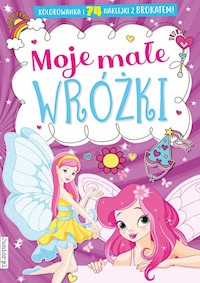 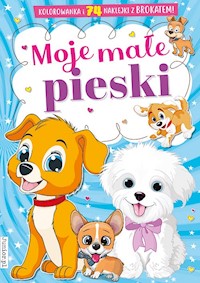