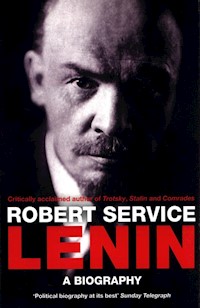 Lenin is a colossal figure whose influence on twentieth-century history cannot be underestimated. Robert Service has written a calmly authoritative biography on this seemingly unknowable figure. Making use of recently opened archives, he has been able to piece together the private as well as the public life, giving the first complete picture of Lenin.
This biography simultaneously provides an account of one of the greatest turning points in modern history. Through the prism of Lenin's career, Service examines events such as the October Revolution and the ideas of Marxism-Leninism, the one-party state, economic modernisation, dictatorship, and the politics of inter-war Europe. In discovering the origins of the USSR, he casts light on the nature of the state and society which Lenin left behind and which have not entirely disappeared after the collapse of the Soviet regime in 1991.
'Immensely scholarly but also vivid and readable. This is a splendid book, much the best that I have ever read about Lenin ...I was overwhelmed by the power and vividness of this portrait.' Dominic Lieven, Sunday Telegraph 'He has managed skilfully to depict the surreal life of an obsessive, brilliant and stubborn individual' Guardian 'Lenin's life was politics, but Service has succeeded in keeping Lenin the man in focus throughout. 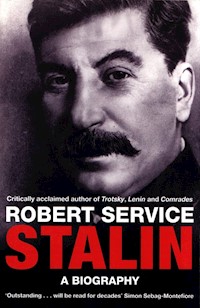 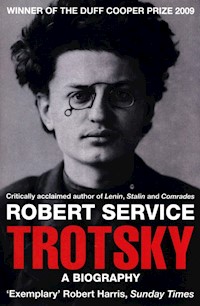