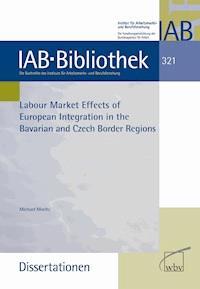 Due to globalisation, European countries are facing new challenges for their labour markets: Employees in Western Europe are exposed to strong pressures from low-wage countries, which for their part have had to cope with rapid economic changes. What consequences did the Fall of the Iron Curtain in 1989 and the subsequent integration process up to the early 2000s have on the labour market in the border regions between old and new EU member states? Michael Moritz addresses this question for the border region between Bavaria and the Czech Republic. He analyses whether the short distance between eastern Bavaria and the Czech border region had an impact on the development of economic structures, qualification trends, and wage differentials in both regions, and to what extent differences can be observed in comparison to the development in regions more distant from the border. 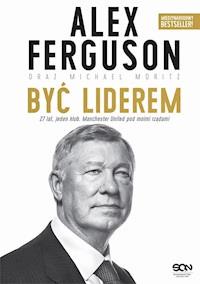 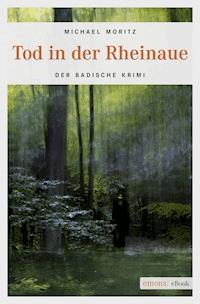 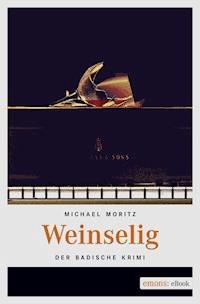 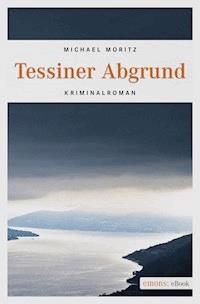 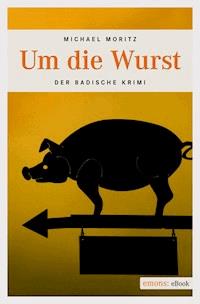 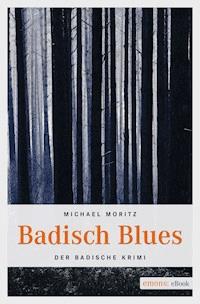 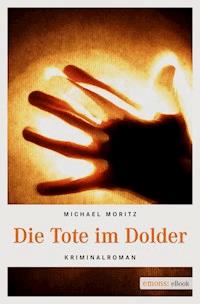 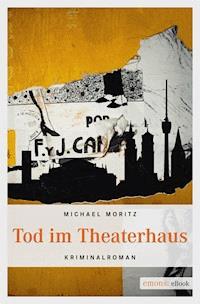 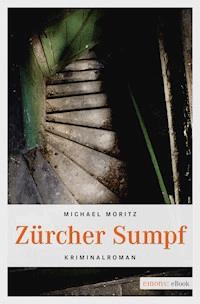 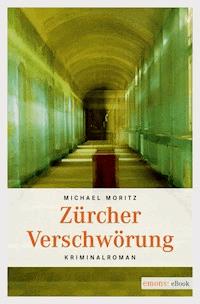 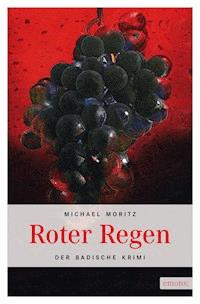