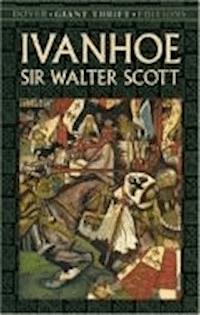 Ivanhoe is the story of one of the remaining Saxon noble families at a time when the English nobility was overwhelmingly Norman. It follows the Saxon protagonist, Wilfrid of Ivanhoe, who is out of favour with his father owing to his courting the Lady Rowena and for his allegiance to the Norman king Richard I of England. The story is set in 1194, after the end of the Third Crusade, when many of the Crusaders were still returning to Europe. King Richard, having been captured by the Duke of Saxony, on his way back, was still supposed to be in the arms of his captors. The legendary Robin Hood, initially under the name of Locksley, is also a character in the story, as are his 'merry men,' including Friar Tuck and, less so, Alan-a-Dale. (Little John is merely mentioned.) The character that Scott gave to Robin Hood in Ivanhoe helped shape the modern notion of this figure as a cheery noble outlaw. Other major characters include Ivanhoe's intractable Saxon father Cedric, a descendant of the Saxon King Harold Godwinson; various Knights Templar and churchmen; the loyal serfs Gurth the swineherd and the jester Wamba, whose observations punctuate much of the action; and the Jewish moneylender, Isaac of York, equally passionate of money and his daughter, Rebecca. The book was written and published during a period of increasing struggle for Emancipation of the Jews in England, and there are frequent references to injustice against them. 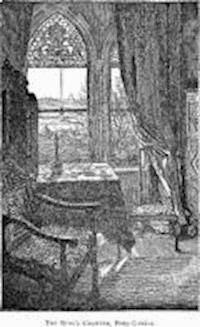 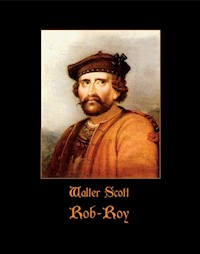 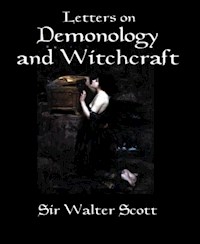 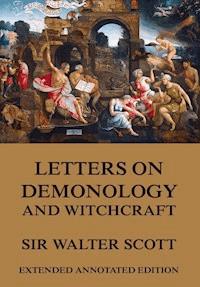 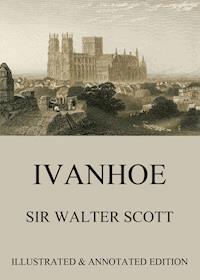 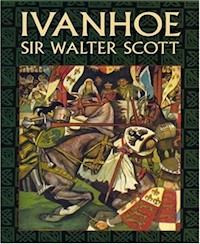 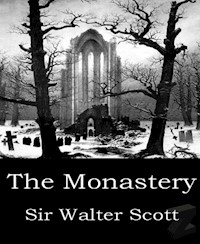 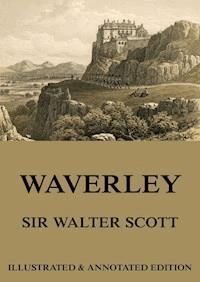 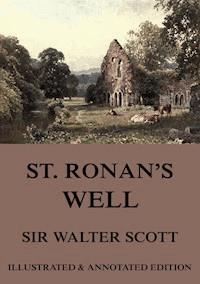 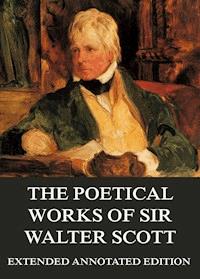 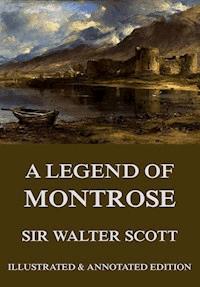 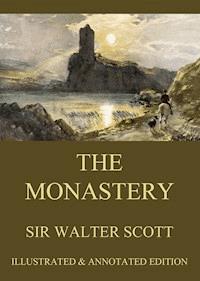 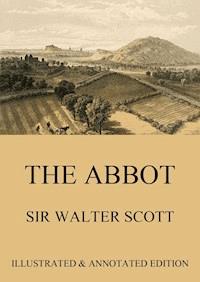 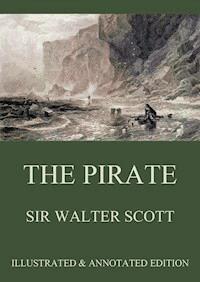 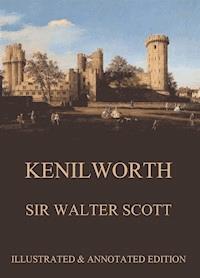 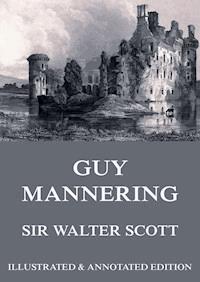 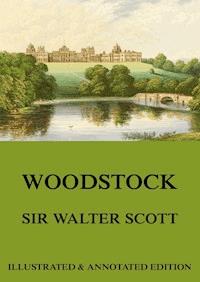 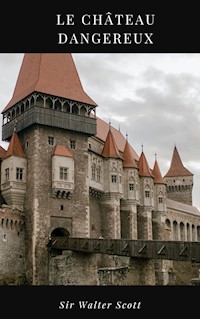 The nocturnal adventures of Gurth were not yet concluded; indeed he himself became partly of that mind, when, after passing one or two straggling houses which stood in the outskirts of the village, he found himself in a deep lane, running between two banks overgrown with hazel and holly, while here and there a dwarf oak flung its arms altogether across the path. The lane was moreover much rutted and broken up by the carriages which had recently transported articles of various kinds to the tournament; and it was dark, for the banks and bushes intercepted the light of the harvest moon.