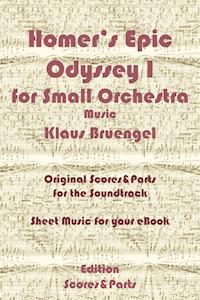 Original Musicscores (Flute, Oboe, Klarinet, Strings, Harp, Piano, Bass) of the Soundtrack "Homer's Epic Odyssey I", Music by Klaus Bruengel. The label "Scores &Parts" produces eBooks containing musical scores and parts. The eBooks can be effectively used on stage, with an iPad or Kindle, to read music whilst playing an Instrument. Klaus Bruengel is a professional composer and arranger, working for the label "Scores And Parts". 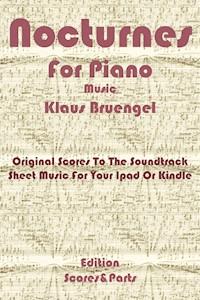 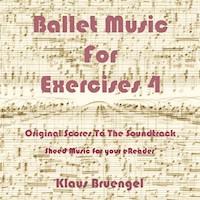 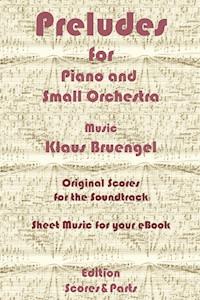 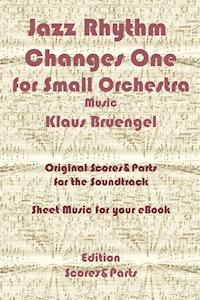 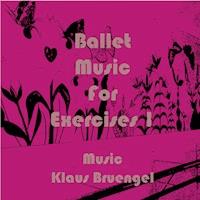 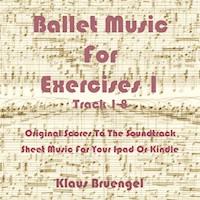 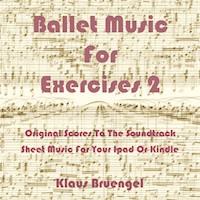 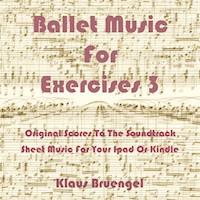 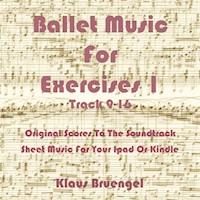 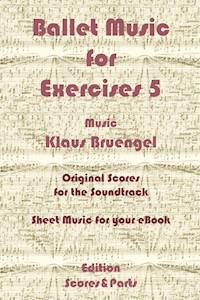 also known by the Roman name Ulysses, was a legendary Greek king of Ithaca and a hero of Homer's epic poem the Odyssey. Odysseus also plays a key role in Homer's Iliad and other works in that same Epic Cycle.

Husband of Penelope, father of Telemachus, and son of Laërtes and Anticlea, Odysseus is renowned for his brilliance, guile, and versatility (polytropos), and is hence known by the epithet Odysseus the Cunning (mtis, or "cunning intelligence"). He is most famous for the ten eventful years he took to return home after the decade-long Trojan War and his famous Trojan Horse ploy to capture the city of Troy.

Odysseus is probably best known as the eponymous hero of the Odyssey. This epic describes his travails, which lasted for 10 years, as he tries to return home after the Trojan War and reassert his place as rightful king of Ithaca.

On the way home from Troy, after a raid on Ismaros in the land of the Cicones, he and his twelve ships were driven off course by storms. They visited the lethargic Lotus-Eaters and were captured by the Cyclops Polyphemus, while visiting his island. Polyphemus was eating his men, and Odysseus took a barrel of wine and the Cyclops drank it, falling asleep. Odysseus and his men took a wooden stake, igniting it with the remaining wine, and burned his eye, blinding him. While they were escaping, however, Odysseus foolishly told Polyphemus his identity, and Polyphemus told his father, Poseidon, who had blinded him. They stayed with Aeolus, the master of the winds; he gave Odysseus a leather bag containing all the winds, except the west wind, a gift that should have ensured a safe return home. However, the sailors foolishly opened the bag while Odysseus slept, thinking that it contained gold. All of the winds flew out and the resulting storm drove the ships back the way they had come, just as Ithaca came into sight.

After pleading in vain with Aeolus to help them again, they re-embarked and encountered the cannibalistic Laestrygones. Odysseus' ship was the only one to escape. He sailed on and visited the witch-goddess Circe.

She turned half of his men into swine after feeding them cheese and wine. Hermes warned Odysseus about Circe and gave Odysseus a drug called moly, a resistance to Circe’s magic. Circe, being attracted to Odysseus' resistance, fell in love with him and released his men. Odysseus and his crew remained with her on the island for one year, while they feasted and drank. Finally, Odysseus' men convinced Odysseus that it was time to leave for Ithaca.