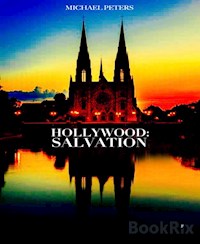 Everyone who comes to Hollywood, California makes the journey to The Church, an institution with powerful connections spanning the globe.  Where the promise of The American Dream often fails the average person, The Church guarantees the fulfillment of all your dreams and fantasies...for a price. Bobby and Lindsay are curious souls. Embarking on a trip to the famed establishment for a simple sightseeing tour, they will encounter moments that will forever change them. Ultimately putting both of their lives in dire jeopardy... 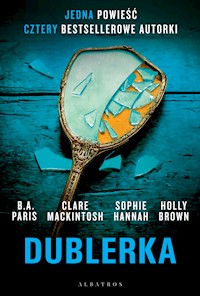 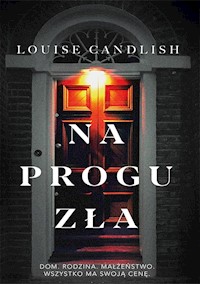 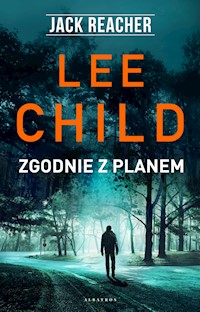 Based on True Events

“I’ll be right back,” Bobby says with a smirk.

“Well, now that you’ve said that, you probably won’t,” Lindsay says with a wink.

“Just keep the car running. I won’t be long.”

She winks again and begins to laugh mischievously.

Bobby smiles at her. God he loved her.

Shutting the passenger side door of their Ford Escape, Bobby turns around to face the massive building situated behind the iron steel posts barricading it.

Bathed in the darkness of the night, the building appears to be watching him.

And almost instantly, he feels sick...an uneasy grieving that penetrates the inner confines of his soul.

The Church had been built in the 1940s, a four-story former hotel for the stars referred to simply as The Hollywood Hotel. Humphrey Bogart, Katherine Hepburn, Spencer Tracy and James Stewart were just a few of the megastars that would frequent the establishment back in the Golden Era of Hollywood.

Things had changed soon after.

In the 1960s, the hotel was sold to Brad Wesley, a former B-list actor (a guest spot on Leave it to Beaver as a substitute teacher was his highest profile role) turned religious zealot, who famously prophesied the end was near. Using numerous media outlets to his advantage, Wesley would appear on talk shows and news programs while writing columns for newspapers and magazines on his inherent belief that the world was soon coming to an end. With fire and brimstone, Wesley would drive his message home with emphatic speeches meant to educate while simultaneously striking fear into the souls of the weak and unworthy. That is, unless they came to him and The Church for salvation.

The Church was formed in 1967 in Hollywood, California. Brad Wesley had restructured  The Hollywood Hotel into a religious pilgrimage designed to educate and instil the core beliefs of The Church within the underprivileged. It provided sanctuary, direction and healing from the outside world. As the religion caught on like a flame in the wind, people from all around the world made the journey to Hollywood to seek refuge from the terrors of the world.

Many desired to be invited into The Church, to live and to grow as a member. Only a select few were chosen, and the devoted ones not lucky enough to be selected were forced to watch from outside the ten-foot gated iron posts that secured the premises.

As it grew in strength, so did the criticisms. That it was a cult. That it kept its congregation locked behind closed doors, beating them and torturing them because peace and understanding did not come easily to them.

Brad Wesley would laugh off the criticisms, and so did The Church. It continued to thrive and as the 2000s arrived, Brad Wesley had opened up over 200 churches that spanned the globe. New York, London, Paris, Munich, Tokyo and Moscow were areas where The Church thrived. Financially, The Church had become a juggernaut, and by 2010, The Church was valued at over $3.4 Billion!