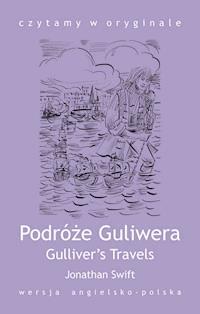 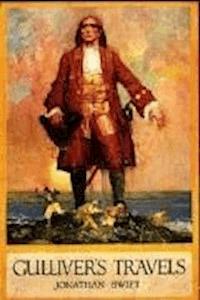 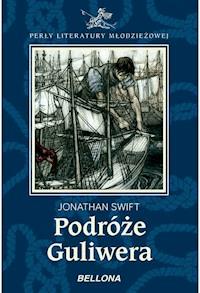 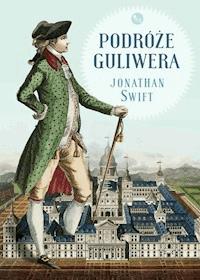 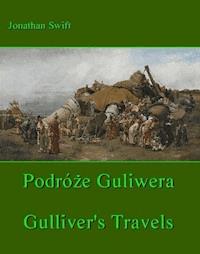 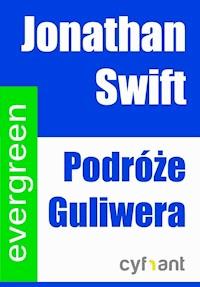 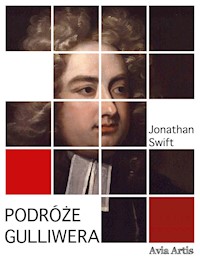 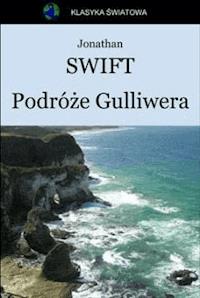 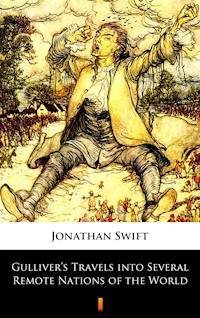 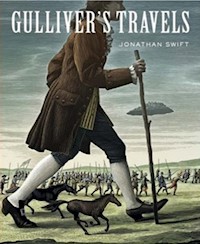 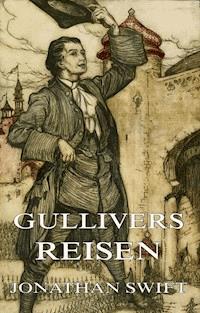 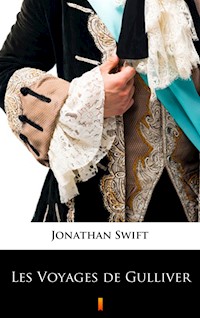 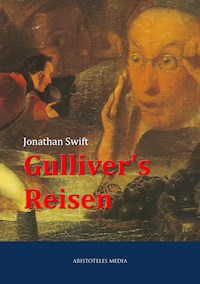 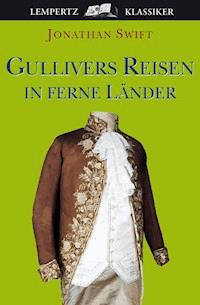 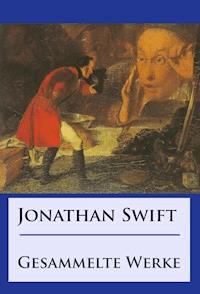 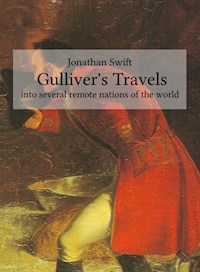 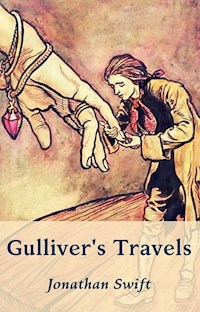 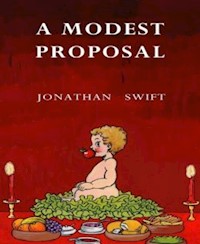 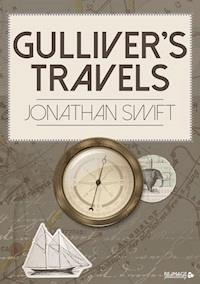 Chapter I  A Voyage to Lilliput

[ 1 ] All my life I have wanted to travel. As a young man I studied to be a doctor, but the only thing I dreamed of was to travel around the world and see new lands.

[ 2 ] Finally the chance to travel came when I was employed as a surgeon upon a ship that was making a voyage to the South Seas. We left England on May 4th, 1699, and at first our voyage was very successful.

[ 3 ] Unfortunately, however, there was a violent storm. Our ship hit a large rock and was immediately split in half.

[ 4 ] I don’t know what happened to the rest of the men on the ship. I swam as far as I could, and when I was nearly dead from tiredness, I reached land.

[ 5 ] I couldn’t see any houses or people, and I was extremely tired, so I lay down on the grass and fell asleep.

[ 6 ] When I awoke it was already the next morning. I tried to stand up, but I wasn’t able to move. I was lying on my back, and my arms and legs were strongly tied to the ground, and my hair, which was long and thick, was tied down in the same way. I felt several thin ropes across my body, and I could only look upwards. The sun was beginning to grow hot, and the light was very painful to my eyes.

[ 7 ] I heard a lot of noise around me. In a little while, I felt something moving on my left leg, which advanced gently over my chest and came almost up to my chin. When I bent my eyes downwards, I saw that it was a human creature less than six inches high, with a bow and arrow in his hands. At the same time I felt at least forty more of the little creatures following the first. One of them cried out in a high voice: [ 8 ] Hekinah degul!

[ 9 ] The others repeated the same words several times, but I didn’t know what they meant.

[ 10 ] I lay all this time very uncomfortably, until at last I was lucky enough to break some of the strings. At the same time, with a strong pull, which caused me a lot of pain, I managed to loosen the strings that tied down my hair on the left side, so I could turn my head a little bit.

[ 13 ] A moment later I felt hundreds of arrows hit my left hand, which felt like many needles. They shot more into the air, as we do with bombs in Europe, and some fell on my face, which I immediately covered with my left hand.

[ 14 ] I thought it would be best to lie still until night, when, my left hand being already loose, I could easily free myself. I believed I would have no trouble fighting against the greatest armies they could bring against me if they were all the same size as the creatures I saw.

[ 15 ] But things happened differently. When the people saw I was quiet, they stopped attacking me. Near my right ear I heard a knocking sound for about an hour. When I turned my head that way, I saw that they had built a tiny, wooden stage, with a little ladder to climb onto it. Soon a man went up onto it who seemed to be a very important person. He was no taller than my middle finger. He made a long speech directed at me. Though I could not understand it, I tried to tell him that I wouldn’t harm the people, and that I agreed to all conditions of peace.

[ 16 ] I was extremely hungry and attempted to communicate this by putting my finger on my mouth, to show that I wanted food. The man understood me very well. He climbed down from the stage and commanded that several ladders should be put against my body, which over a hundred of the people climbed up. They walked towards my mouth carrying baskets full of meat and bread. I took three loaves of bread at a time, which were about as big as rifle bullets. The people supplied me with as much food as they could, amazed at my size and appetite.

[ 17 ] I then made another sign that I wanted something to drink. They brought one of their largest barrels, rolling it towards my hand. I drank it in one mouthful, and it tasted like delicious wine. They brought me a second barrel, which I drank in the same way.

[ 18 ] When I had finished, they shouted for joy and danced upon my chest. I confess that I often wanted to grab forty or fifty of the first ones that came in my reach and throw them onto the ground.

[ 19 ] But the memory of the promise of peace I had made to them, sent these ideas out of my mind. Besides, they were now treating me kindly and with great generosity. How could I break the rules of hospitality?

[ 20 ] After I was finished eating, a messenger from the Emperor appeared. He climbed up my leg and walked forwards up to my face with about twelve other people. He spoke to me for ten minutes, often pointing forwards, which, as I afterwards found out, was towards the capital city, where it had been agreed by the Emperor that I must be brought.

[ 22 ] Five hundred carpenters and engineers began to prepare the greatest vehicle they could make to carry me to the city. It was a frame of wood raised three inches from the ground, about seven feet long and four feet wide, moving upon twenty-two wheels. Nine hundred of the strongest men were brought to lift me onto it with ropes and pulleys, and in less than three hours I was raised and placed into the machine and tied up tightly in it. Fifteen hundred of the Emperor’s largest horses, each about four and a half inches high, pulled me towards the city. All this I was later told, for while the whole thing was happening I lay in a deep sleep, caused by a sleeping drug put into the wine I had drunk.