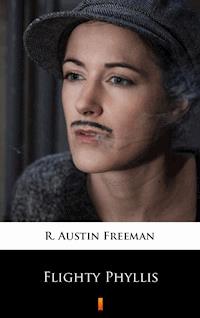 This little novel is a total departure from the Dr. Thorndyke mysteries, the classic British detective novels that made Freeman’s reputation. The heroine is a perfectly proper but adventurous young woman named Phyllis, who takes over her cousin Charlie’s chambers in Clifford Inn. The presence of some of Charlie’s clothes in the closet gives her the idea of dressing as a man for a fancy dress ball. Unfortunately, Phyllis looks just like the charming Charlie when wearing his clothes, and this gets her into some difficulties, because Charlie is a bit of a scalawag. Phyllis as Phil gets into fights, performs heroic acts and falls in love with a man who thinks she’s just his pal. Her adventures are tremendous fun. From impersonating a man to discovering mysterious trap doors, „Flighty Phyllis” is an entertaining glimpse at the times and trials of a wayward woman. 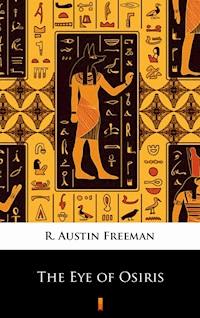 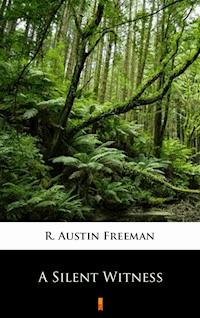 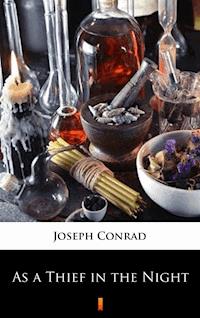 As a Thief in the Night
R. Austin Freeman 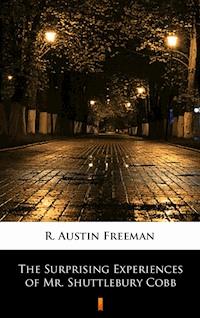 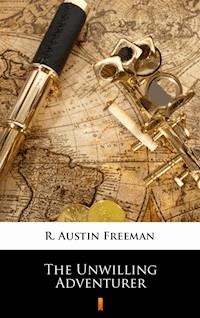 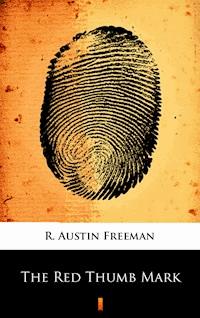 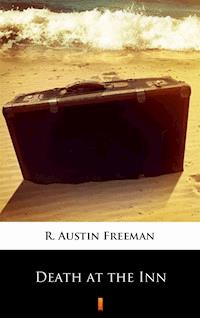 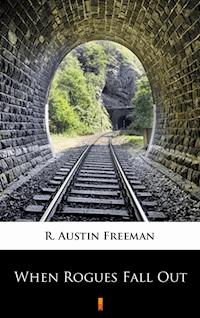 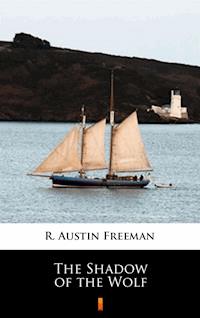 The Shadow of the Wolf
R. Austin Freeman 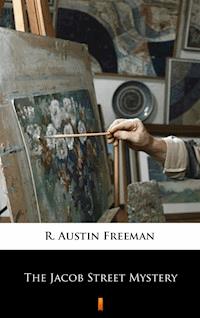 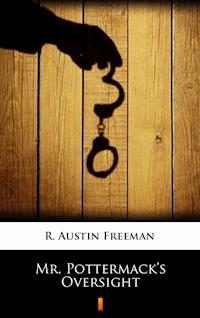 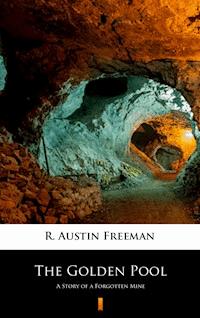 The Golden Pool. A Story of a Forgotten Mine
R. Austin Freeman 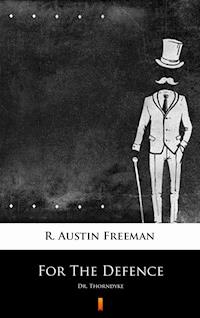 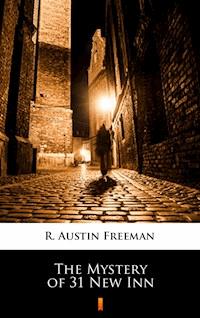 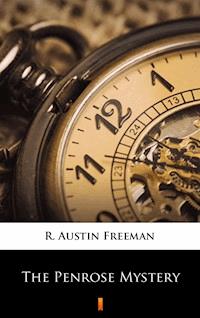 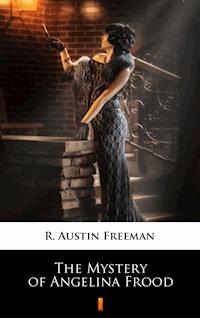 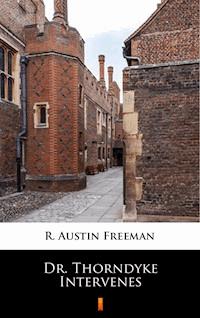 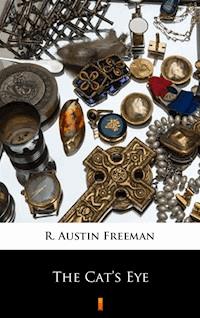 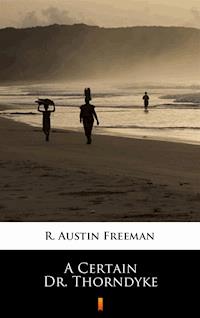 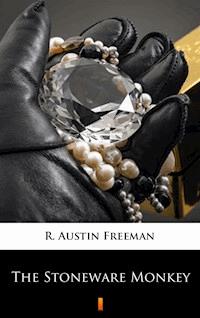