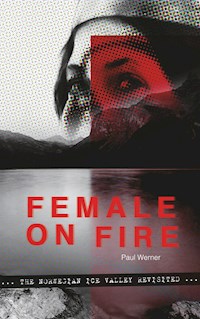 "Female on Fire" tackles the Norwegian cold case of the so-called Ice Valley Woman, whose true identity still awaits disclosure half a century after the woman´s violent death by burning. Working his way through the body of evidence and testimonials in the manner of a "literary profiler", Mr. Werner, author of, among others, the Laura-Forster novel tetralogy of crime and adventure, analyses the details of the case the backdrop of the turbulent nineteen-sixties. By revisiting ostensibly ascertained facts and unveiling new pieces of evidence so far neglected or misinterpreted, the author manages to strip the mysterious woman of one secret after another and for the first time presents a coherent and convincing solution. 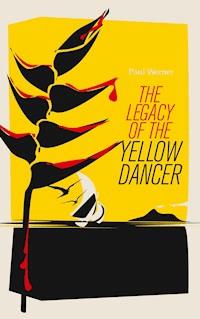 The Legacy of the Yellow Dancer
Paul Werner 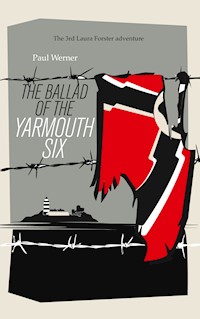 The Ballad of the Yarmouth Six
Paul Werner