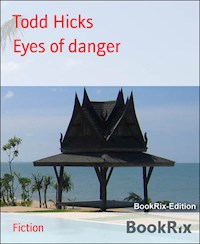 She finally explodes. Although used to growing up not always getting her way, Hanna Downs begins running into obstacles that have more of an impact on her life soon after becoming an adult. After a freak accident, she develops powers that enable her to cause havoc with solid objects and thus hurt others through her eyes. 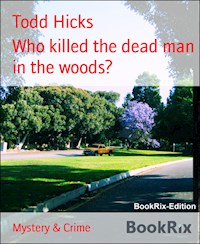 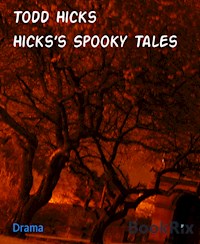 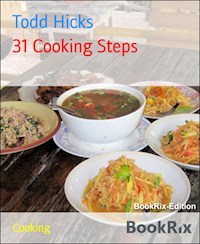 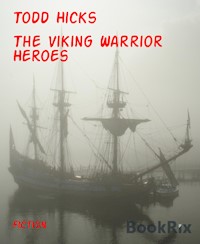 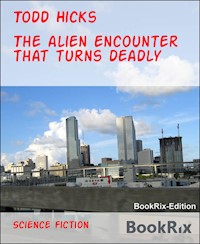 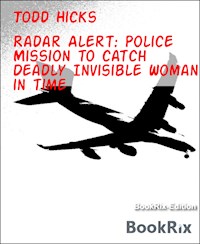 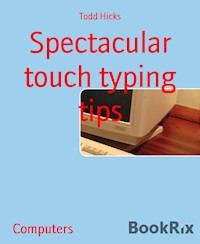 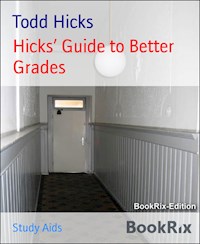 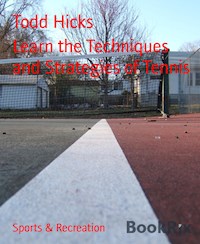 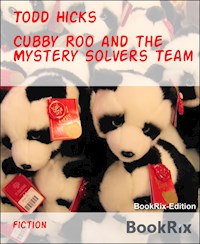 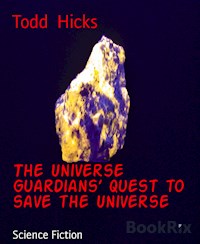 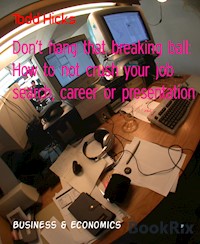 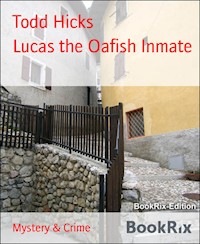 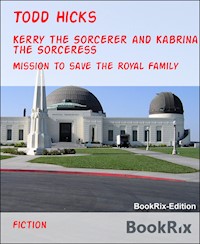 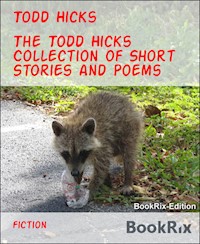 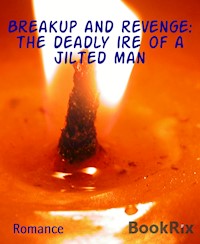 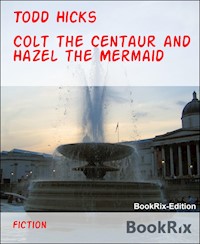 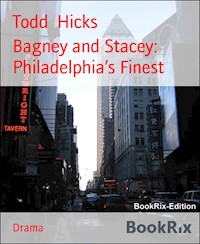 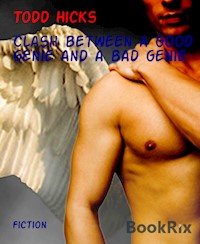 Copyright by Todd Hicks in March 2018

She finally explodes. Although used to growing up not always getting her way, Hanna Downs begins running into obstacles that have more of an impact on her life soon after becoming an adult. After a freak accident, she develops powers that enable her to cause havoc with solid objects and thus hurt others through her eyes.

Anytime she becomes furious from this point on, she makes others pay for her wrath upon having a look of anger. Will the police, military or other forces be able to stop her before she causes a lot more destruction? Discover for yourself by purchasing this action book. Any similarity between the characters and any actual persons is purely coincidental.

“May I have that?” 8-year-old Hanna Downs asked her mom while spotting a popular Barbie doll in the toy section of a department store in Effingham, Illinois.

Used to always having her way, Hanna’s mother (Erica Downs) relented, “Sure, whatever you want from this store today.”

The mom-daughter pair departed the store a while later with the doll and treats Hanna requested. The next day, Hanna’s best friend came over to play.

As Hanna and Tory Speaker were in Hanna’s bedroom, Tory remarked, “You enhanced your already-magnificent toy collection with your new doll.”

“I appreciate that and it means a lot to me,” acknowledged Hanna.

“The pleasure is mine. I compliment my friends as much as feasible,” returned Tory.

After the pals played with all of Hanna’s toys for awhile, Hanna asked Tory if she would like to look at some of her comic books. Tory quickly accepted the invitation.

Picking up the first Batman issue Hanna had, Tory blurted, “You have the original Batman issue. Cool!”

“I pride myself on having the old editions and some collectors’ items too,” admitted Hanna.

She and Tory resumed perusing the comic books. It would not be a fast process, for Hanna had hundreds of comic books in her collection. Suddenly, Hanna’s mother came into the room with refreshments.

Accordingly, Erica gave them each a glass of lemonade and a small plate of chocolate chip cookies.

Getting ready to be a high school freshman, Hanna went clothes shopping. Wanting to boost her image and make a stellar impression on the first day of classes, she made a pitch for items that stood out to her.

Spotting a pink skirt, she pointed to it and spoke, “I want this article, Mom. I’ll look cool in it.”

After Hanna put the skirt into the shopping cart, she continued shopping with her mom. They next picked out a few shirts, two pairs of jeans and a few pairs of khaki pants for Hanna.  As the two reached the shoes aisle, Hanna was overcome with euphoria; after all, some dazzling samples of sneakers were on display. Although the model she wanted was offered for $150, Hanna thought getting it would be a shoo-in.

“Let’s get these shoes, Mommy,” said Hanna while pointing to what she wanted.

Erica refused, “I’m not buying those because they’re too expensive; plus, I’m getting you these other clothes which are more necessary. If you want a new pair of tennis shoes, you’ll have to choose a pair that doesn’t cost more than $79.99 before the sales tax is added."

Hanna gave in and picked out a pair of Reeboks on sale for a few dozen bucks. A little over two weeks later, school opened for the fall semester. Wearing a t-shirt and a pair of jeans her mom recently bought her, her first day of school got off to the right start. Upon entering the front door less than 30 minutes before the first hour of classes, she figuratively ran into Tory.

Tory complimented her, “You look all set and then some on our first day of high school.”

“You made my day even brighter. By the way, you look fabulous yourself in your trendy clothes,” related Hanna.

“You’re welcome. Because you’re my best friend, I’ll do all I can to help you have a better day plus a better time at school,” mentioned Tory.

As she and Hanna proceeded to the lockers they had next to each other down the hall, other students praised them on their attire.

Soon after becoming a high school freshman, Hanna turned fourteen on a Friday. Early in the afternoon the next day, she was thrown a birthday party at her house; on top of that, Tory and another buddy of Hanna came to help Hanna celebrate. As Hanna let them in, they both had a gift for her.

“Presents for me? You guys shouldn’t have!” elated Hanna.

“I don’t see why not. You are such a great girl and friend,” said Tory as Hanna discovered a book by one of her favorite authors upon unwrapping her present from Tory.

“You got me a book written by Agatha Christie. Thank you!” appreciated Hanna.

“I know how much you dig Christie and mysteries,” returned Tory.

Turning toward Dawn Awning, Hanna said, “I’m ready to open your present for me now.”

Seeing a lot of peanut butter cookies upon pulling off the lid to a large red tin can Dawn handed over, Hanna was ecstatic.

“Thanks so much for the treat! I’ll have my favorite cookies to eat for awhile,” spoke Hanna.

Soon, the girls went into the kitchen for the food. As they were seated, Hanna’s mom put a large chocolate cake in the center of the table.

“Happy belated birthday! Make a wish then blow out the candles,” Mrs. Downs requested of Hanna.

After she secretly made her wish, she blew out all 14 candles.

“What was your wish?” Dawn asked her.

“That’s only for me to know,” returned Hanna.

Next, Hanna’s dad (Nelson Downs) entered the kitchen to cut a slice of cake for everyone. After Hanna, her parents and her pals ate cake, crackers, cookies and peach pie, they played a board game, a trivia game and card games before it was time for supper. To top things off, Tory and Dawn spent the night with Hanna for a slumber party.

To start it off, the three friends were on Hanna’s floor, each in her own sleeping bag. With the ceiling light off for awhile, the girls had flashlights on while talking to one another and reading comic books. Seeking more excitement over an hour later, Tory suggested a pillow fight.

Next, she hurled her pillow at Tory; however, Tory grabbed the pillow as it was about two inches in front of her neck and chest.

“You’ll have to be quicker,” taunted Tory while throwing her pillow toward Hanna fast enough to hit her.

Next, Dawn caught Tory off guard with a hurl of her pillow.

“Nice shot but I’ll get you,” warned Tory as she rapidly flung her pillow into Dawn.

The two guests and their host ramped up the action and kept it up. Finally, the ruckus awakened Hanna’s parents.

“Knock it off or I’ll be forced to split you three up into separate rooms to spend the rest of the night sleeping,” commanded Mr. Downs as he opened Hanna’s door.