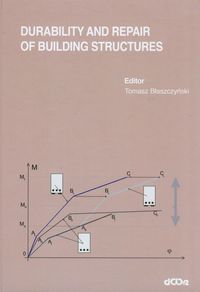 Wstęp (Preface) :
Due to the different durability of building structures, the 21st century has become a century of repair work and rehabilitation for construction. Along with the decreasing amount of area zoned for construction, the increase of such activities in inevitable. The world economic crisis continues to hold back new investments and, therefore, also contributes to this situation. Naturally aging building complexes and, unfortunately, more and more frequently new buildings as well, contain design or construction errors. It is best if the mistakes are noticed during the completion of objects, worse if they don't become noticeable until they are under exploitation. The detrimental effect of the natural environment and negative influence of people cannot be ignored. Due to the increasing aggressiveness of environments and natural aging processes of building structures, the necessity to repair and protect them is becoming increasingly common. The beginning of the 21st century is a period of noticeable climate changes, as well as a time of growing global awareness of dangers which, in turn, has led to the dynamic development of building materials and new technologies. Nanotechnologies and related products, which formerly found application only in cosmetology or medicine, have begun to play a role in construction. As a result of this, construction chemistry has gained importance and proceeded to strengthen the link between construction and classic chemistry. Taking into account both the dangers and challenges that the 21st century poses, such as global warming, reduction of energy consumptions, and restrictions regarding CO2 emissions to the atmosphere, this field of studies will play a key role in the construction industry in the future. Conducting the repair work on a given object or its fragment, entails an individual approach, depending on the type of object, the accepted structural solution, its size and function. Such currently widespread repairs have become a broad civilizational issue and are encountered in all kinds of constructions. This is why the durability and effectiveness of such repairs has become of utmost importance. 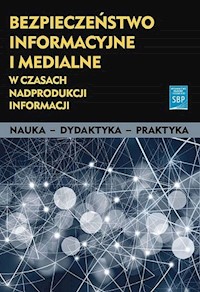 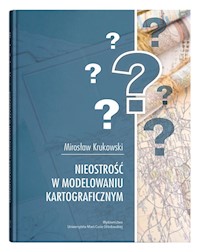 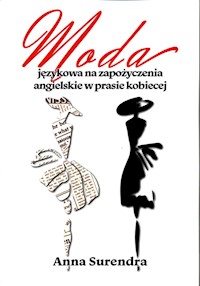 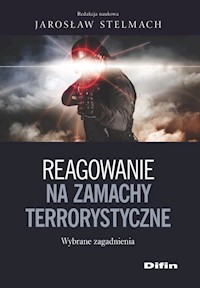 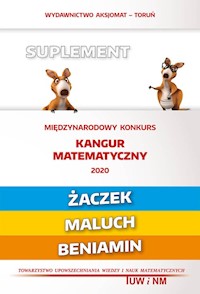 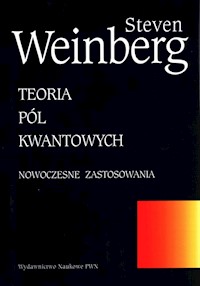 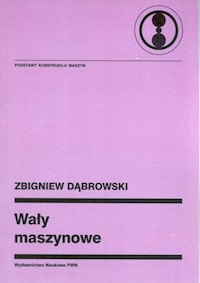 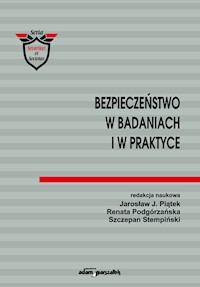 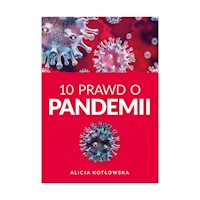 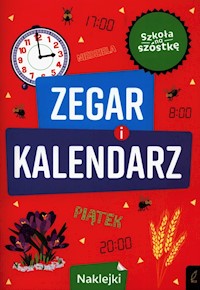 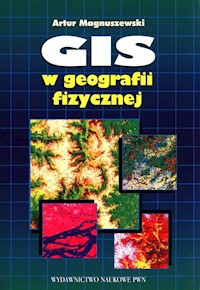 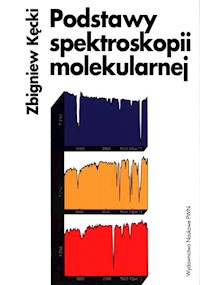 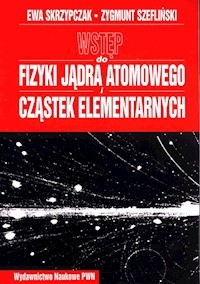 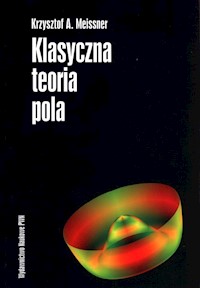 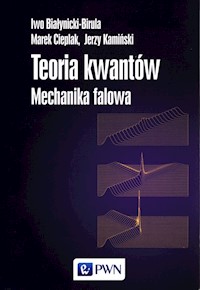 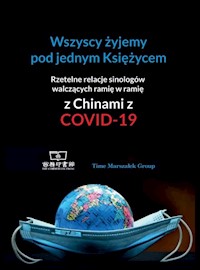 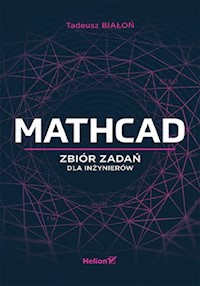 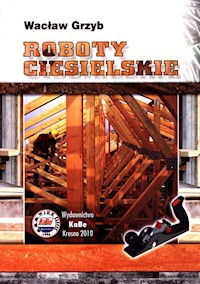 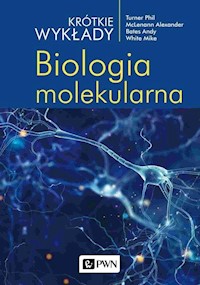 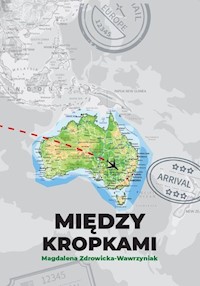