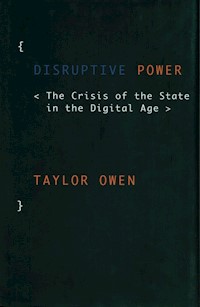 Anonymous. WikiLeaks. The Syrian Electronic Army. Edward Snowden. Bitcoin. The Arab Spring. Five years ago, these terms were meaningless to the vast majority of people in the world. Today, they and many like them dominate the news and keep policymakers, security experts, and military and intelligence officials up at night. These groups and individuals are enabled and empowered by digital technology to confound and provoke the state in a way not possible before the Internet revolution. They are representative of a wide range of 21st century global actors and a new form of 21st century power: Disruptive Power.

In Disruptive Power, Taylor Owen provides a sweeping look at the way that digital technologies are shaking up the workings of the institutions that have traditionally controlled international affairs: humanitarianism, diplomacy, war, journalism, activism, and finance. The traditional nation state system and the subsequent multinational system were founded on and have long functioned through a concentration of power in the state, through the military, currency controls, foreign policy, the rule of law, and so on. In this book, Owen argues that in every aspect of international affairs, the digitally enabled are changing the way the world works and disrupting the institutions that once held a monopoly on power. Each chapter of Owen's book looks at a different aspect of international affairs, profiling the disruptive innovators and demonstrating how they are challenging existing power structures for good and ill. Owen considers what constitutes successful online international action, what sorts of technologies are being used as well as what these technologies might look like a decade from now, and what new institutions will be needed to moderate the new power structures and ensure accountability.

With cutting edge analysis of the fast-changing relationship between the declining state and increasingly powerful non-state actors, Disruptive Power is the essential road map for navigating a networked world. 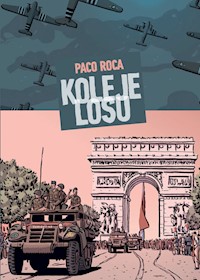 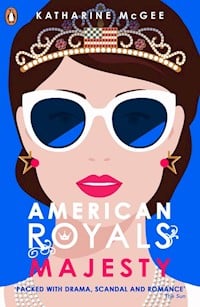 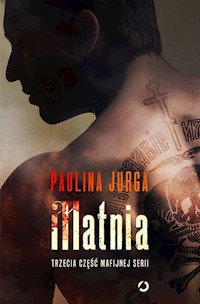 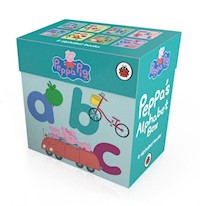 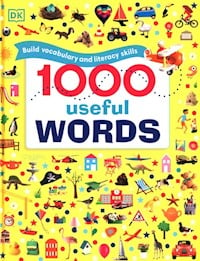 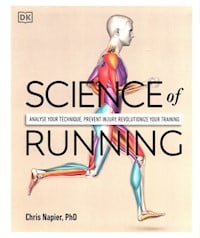 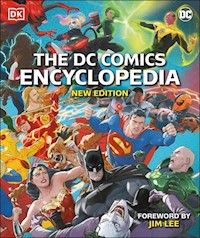 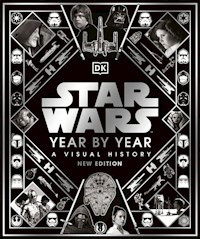 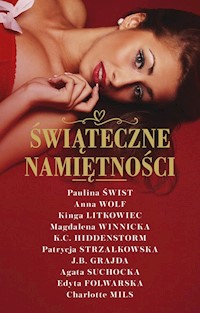 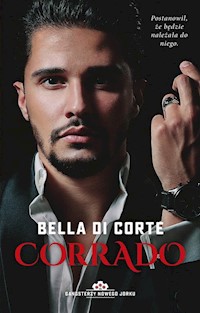 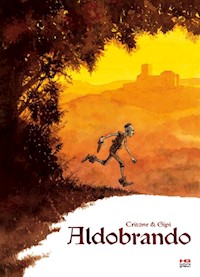 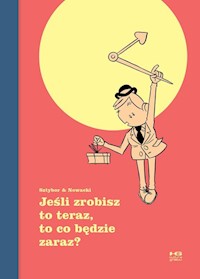 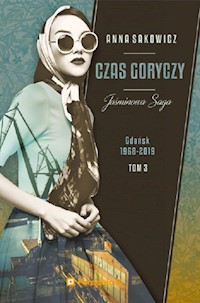 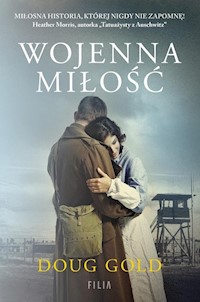 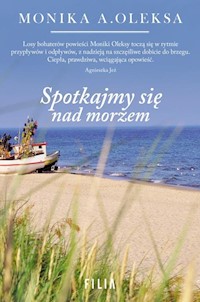 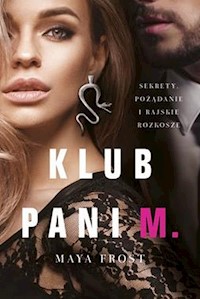 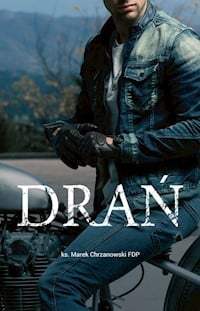 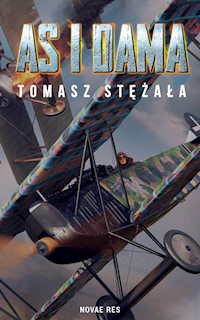 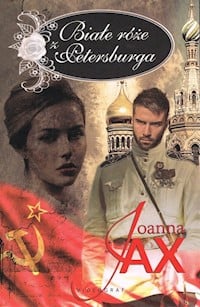