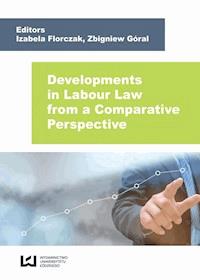 Developments in Labour Law from a Comparative Perspective ebook

The need for comparative studies of labour law seems indisputable, inasmuch it arises from the international character of many labour law norms, as well as from the interconnection between working and social relations which are often conditional and international. Thus, it appears that academic research into the field of labour law would be incomplete without its comparative facet. For these reasons, numerous networks of international cooperation between labour law scholars are being established on both formal and informal levels. The underlying idea is to find a common denominator for the discourse concerning the present condition of labour law, and pathways for its further development. The Labour Law Education Society, established in 2012 at the initiative of Prof. Charles F. X. Szymanski, is one of the networks attempting to accomplish this objective. Its early days were crowned with Developments in Labour Law from a Comparative Perspective, a conference held on 23rd–24th of May 2014 at the Allerhand Instituteʼs branch in Cracow, Poland. The present volume, which is an outgrowth of that conference, presents certain current issues frequently discussed in the realm of labour law. Also, it contains chapters considering the most significant developments within the discipline. 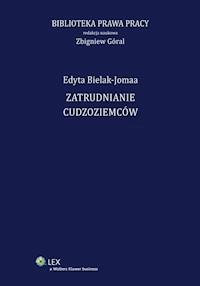 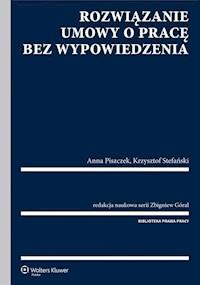 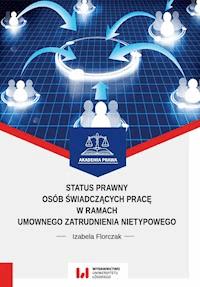 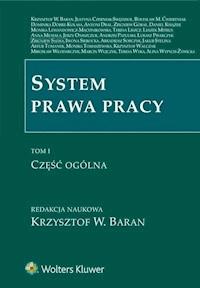 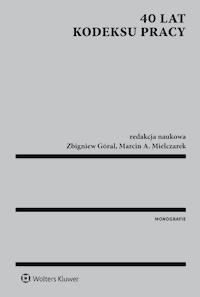 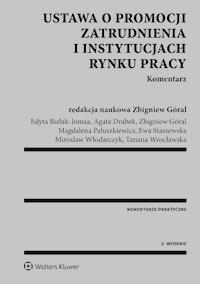