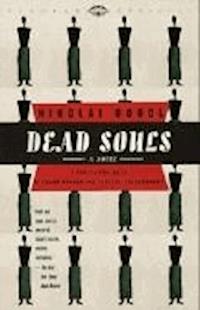 Since its publication in 1842, Dead Souls has been celebrated as a supremely realistic portrait of provincial Russian life and as a splendidly exaggerated tale; as a paean to the Russian spirit and as a remorseless satire of imperial Russian venality, vulgarity, and pomp. As Gogol's wily antihero, Chichikov, combs the back country wheeling and dealing for "Dead Souls"--deceased serfs who still represent money to anyone sharp enough to trade in them--we are introduced to a Dickensian cast of peasants, landowners, and conniving petty officials, few of whom can resist the seductive illogic of Chichikov's proposition. 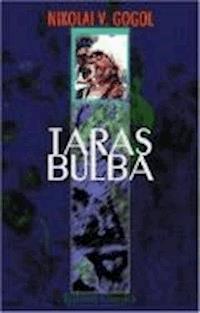 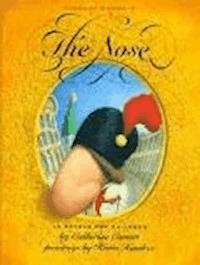 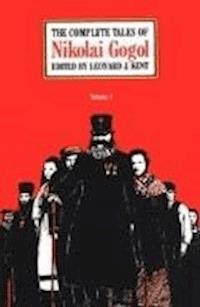 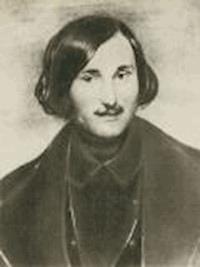 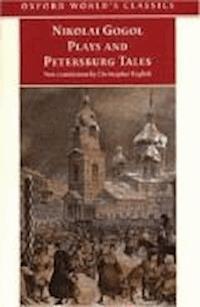 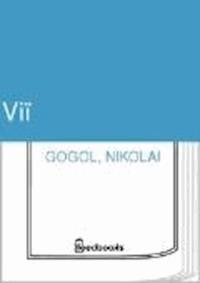 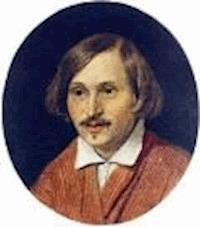 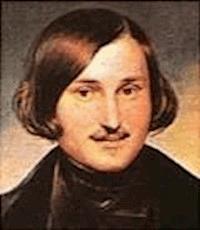 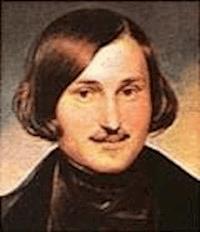 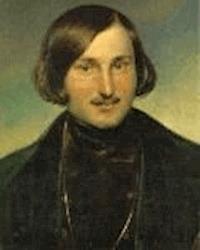 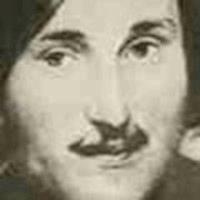 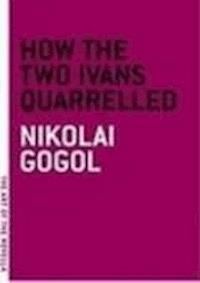 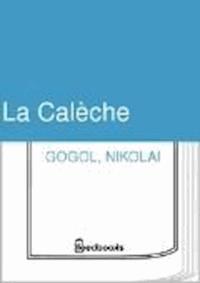 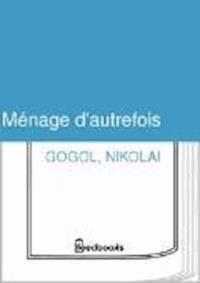 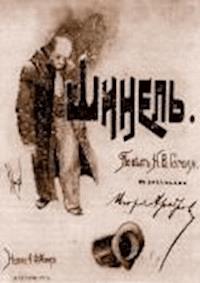 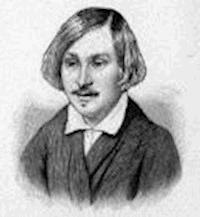