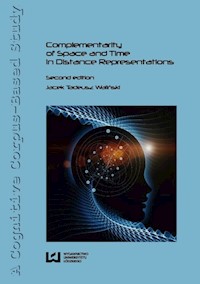 Complementarity of Space and Time in Distance Represetations książka papierowa

This book presents a cognitive linguistic study of distance representations carried out using the British National Corpus and the National Corpus of Polish. Corpus­based examination of linguistic expressions of spatial expanse in the semantic context of motion events suggests that as language users we are at certain liberty to choose either spatial or temporal conceptualization of distance according to what suits our subjective profiling needs relevant to a particular situation.
From the perspective of research presented in this book, the entanglement of time and space in cognition is a rabbit hole phenomenon that runs deep beyond the ties that bind space to time in motion, on the one hand, and the socio-cultural sedimentation of meaning through commonly used phraseology, on the other. It appears to hinge on a higher-order ontological and epistemological distinction between objects and events, which may influence our spatial-temporal reasoning.
Additionally, this book demonstrates a cognitive schema of temporaI horizon emergent from the frequency of expressions denoting temporaI distance found in spontaneous informal conversations. Taken together the research presented in this volume indicates that, at least in certain contexts, space and time can act in a complementary manner in cognition. 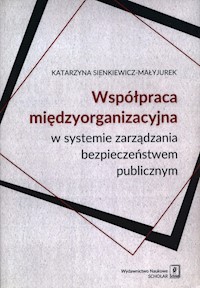 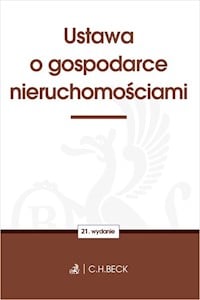 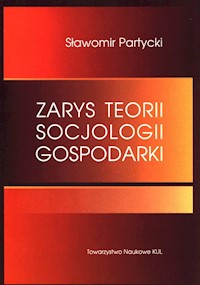 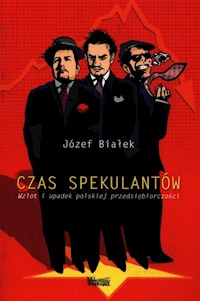 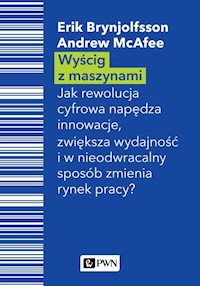 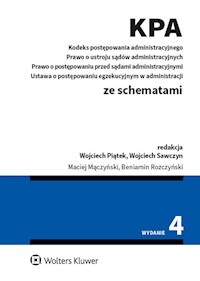 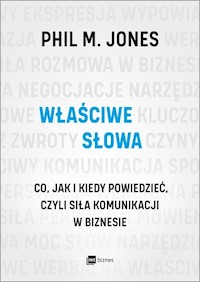 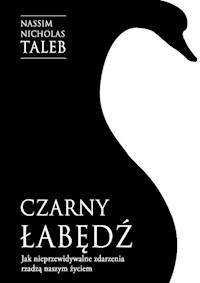 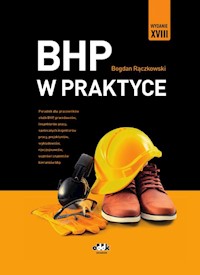 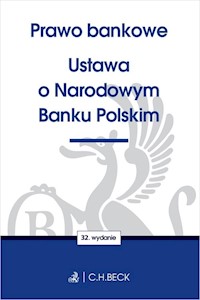 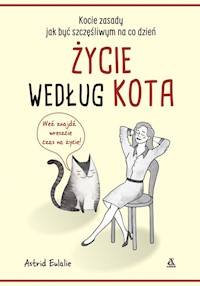 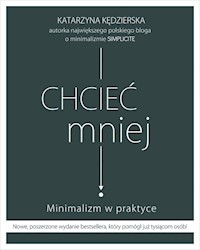 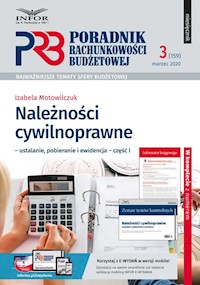 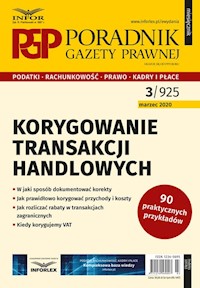 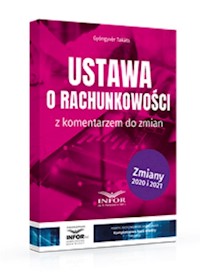 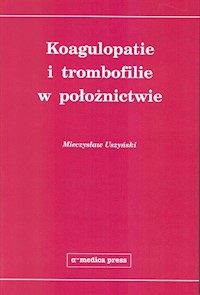 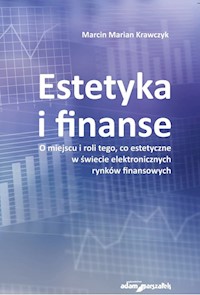 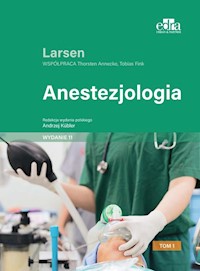 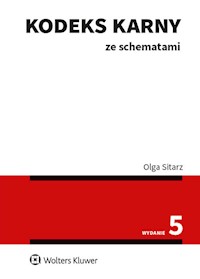