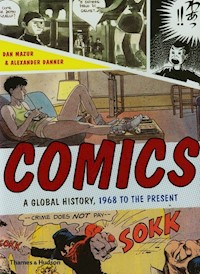 This groundbreaking book is the first to integrate the global story of Comics over the last five decades. Includes nearly 300 images, reproduced in original colour and with extensive captions
The story begins in 1968, a key year in Comics’ shift from being driven by commercial potential into a means of self-expression respected not just
as entertainment but also as art. The book traces Comics’ evolution up to the emergence of today's global, digital scene and the medium’s likely future.

Robert Crumb and Gabrielle Bell, Jack Kirby and Alan Moore, Moebius, Yumiko Oshima and Osamu Tezuka are just a few of the hundreds of artists and writers included – making it unprecedented in its global reach. 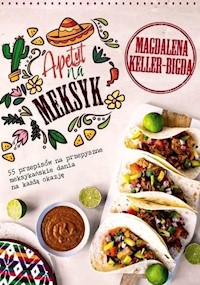 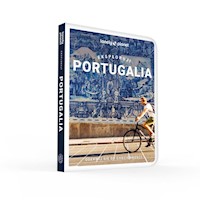 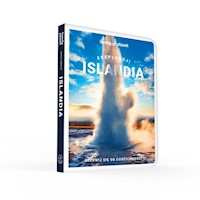 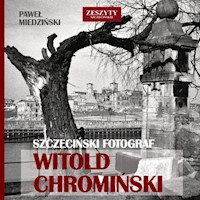 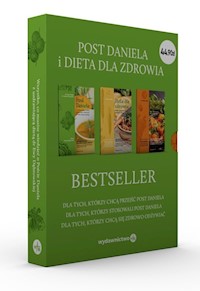 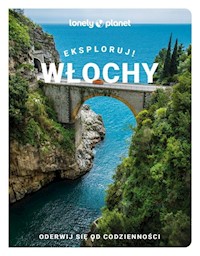 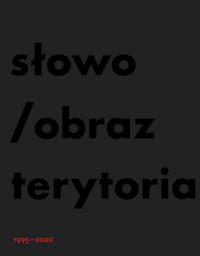 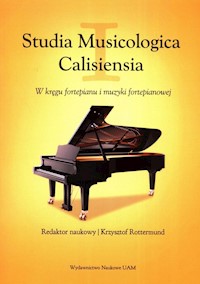 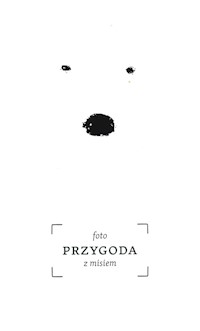 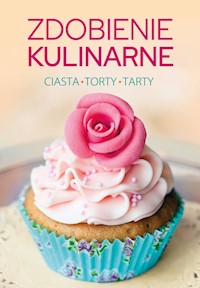 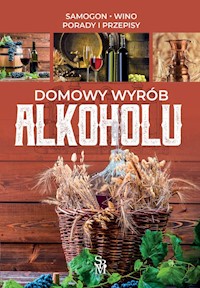 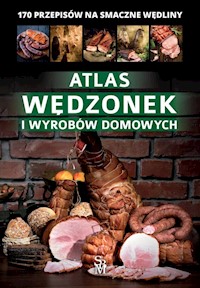 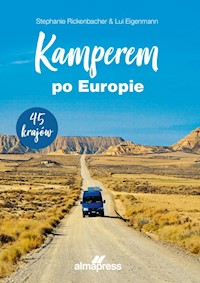 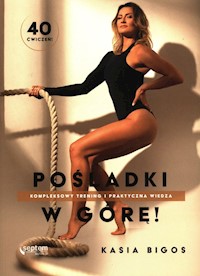 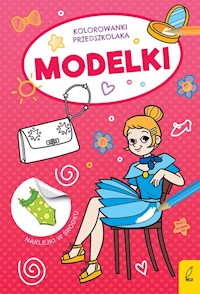 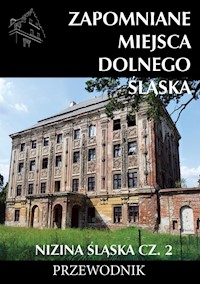 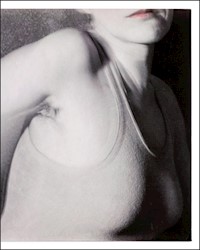 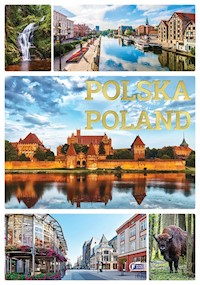 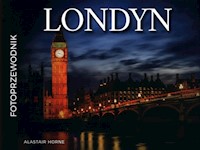 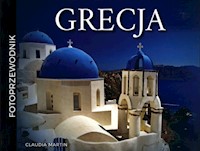