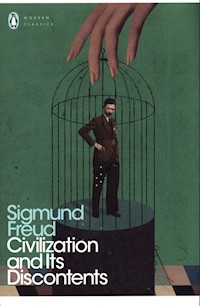 Civilization and Its Discontents książka papierowa

Civilization and Its Discontents książka papierowa

In his final years, Freud devoted most of his energies to a series of highly ambitious works on the broadest issues of religion and society.

As early as 1908, he produced a powerful paper on the repressive hypocrisy of 'civilized sexual morality', and its role in causing 'modern nervous illness'. Deepening this analysis in Civilisation and its Discontents, he argues that 'civilized' values - and the impossible ideals of Christianity - inevitably distort our natural aggression and impose a terrible burden of guilt. It is also here that Freud developed his last great theoretical innovation: the strange and haunting notion of our innate death drive, locked in a constant struggle with the forces of Eros. 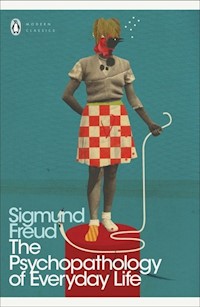 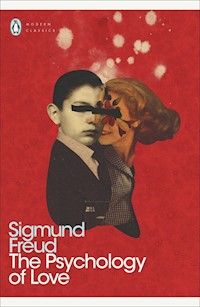 The Psychology of Love
Sigmund Freud 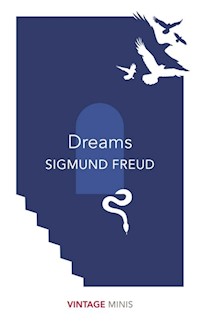 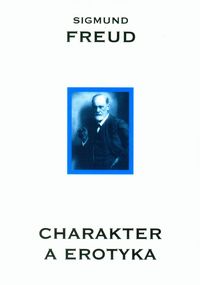 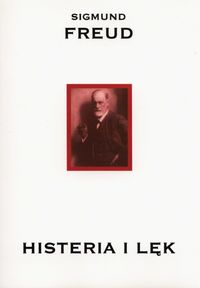 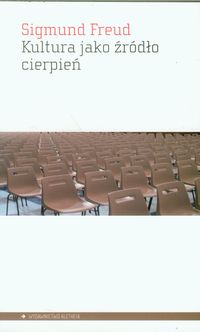 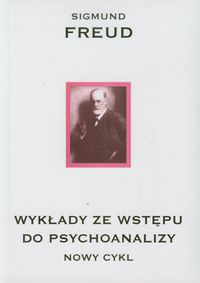 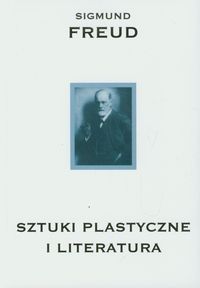 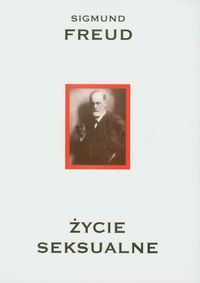 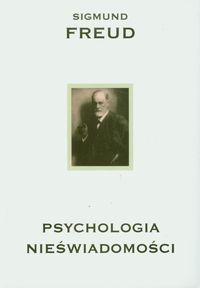 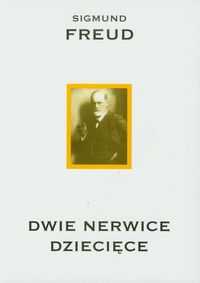 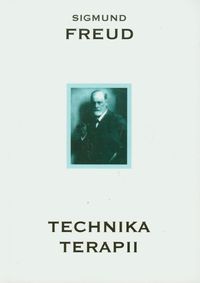 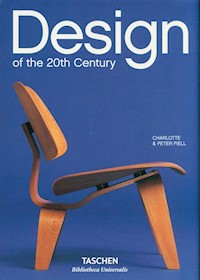