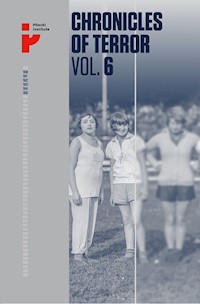 The 6th volume of “Chronicles of Terror” is the second dedicated to the Auschwitz-Birkenau camp complex. Former inmates, male and female citizens of pre-war Poland as well as witnesses from other European nations, talk about the fate of the women and children interned at the camp. They reveal the details of the atrocious living conditions in the women’s camp, the crimes committed by their German overseers, the experiments into mass sterilization and the extermination of Jews and prisoners of other nationalities, including children.

Evoking the personal testimonies of the Auschwitz-Birkenau prisoners gives a voice back to the individual victims of Nazi totalitarianism instead of reducing them to pure statistics. Their stories show the variety of their fates and the specifics of the experiences each one of them had to face. 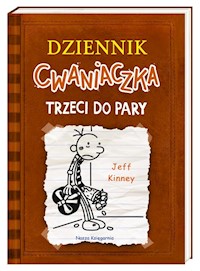 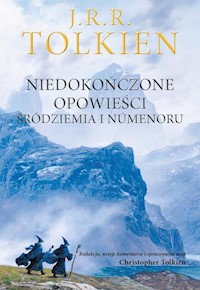 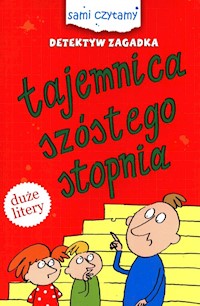 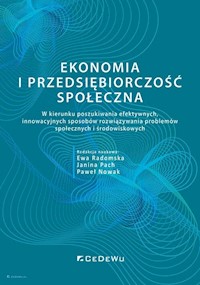 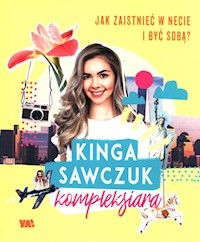 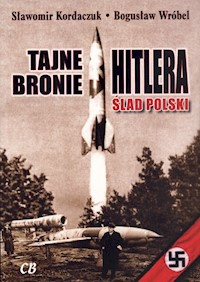 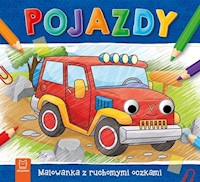 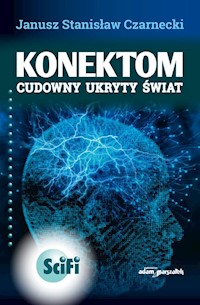 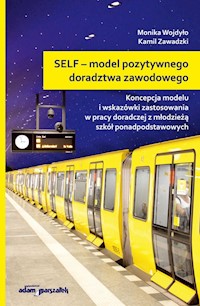