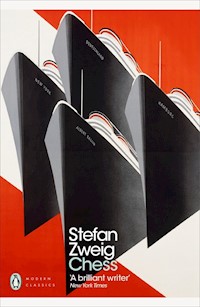 In 1941 a cruise ship is heading to Buenos Aires, and on board a group of eager passengers challenge the reigning world Chess champion to a match. At first they lose pitifully, until a kind stranger aids by whispering instructions to them - he is a masterful Chess player, and as they play, the game itself draws the stranger closer and closer to its secrets.

Stefan Zweig's acclaimed novella Chess is a disturbing, intensely dramatic depiction of the cost of obsession, set in a Central Europe traumatized by the psychological influence of Nazism. 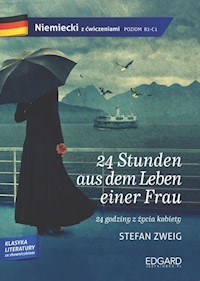 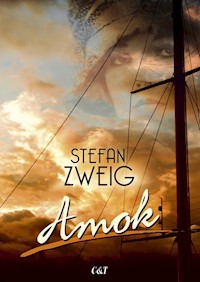