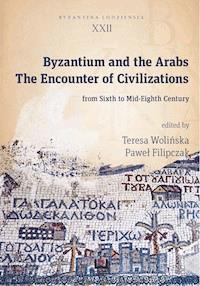 Byzantium and the Arabs. The Encounter of Civilizations from Sixth to Mid-Eighth Century ebook

This book is an attempt at a reconstruction of complex relations between Byzantium and the Arabs from the sixth to the eighth century. It discusses the religious and political situation in the Middle East on the eve of the Arab conquest, characterises the attitude adopted by the inhabitants of Byzantine provinces toward the Arab invaders, analyses the administrative structures of Byzantium and the Umayyad state, and presents the life of Christian Churches under the Arab rule. Written in a clear, direct style, free of scholarly jargon, this collection of essays is based on both Byzantine and Arab sources, as well as on a wide selection of scholarly literature, originating from both the Western and Middle Eastern cultural circles. The monograph has been prepared by the scholars associated with the Waldemar Ceran Research Centre for History and Culture of the Mediterranean Area and South-Eastern Europe of the University of Łódź (Ceraneum). One might note, with a considerable degree of satisfaction, the initiative of Łódź Byzantinists aimed at increasing the role of Polish historiography in the scholarly world. It has taken up the form of a work in English, devoted to an event of worldwide importance, a clash of the newly emergent Islam with the refined culture of the Roman Mediterranean. 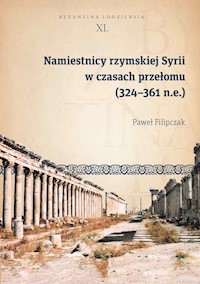 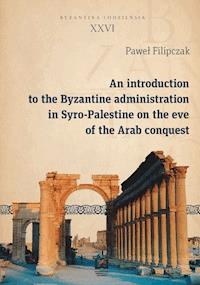