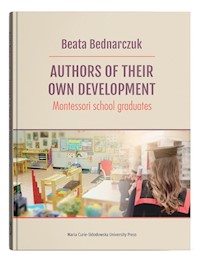 Authors of Their Own Develpoment książka papierowa

The Author undertook the difficult task which is both the multidimensional formulation and the integral revelation of the main issues of contemporary school education in the light of the title problem of the book. This volume allows us to get familiar with the theoretical conception presenting an independent and autonomous person, as well as the part of education in assisting the development of an individual, particularly one of the educational projects – that of the Italian pedagogue, Maria Montessori. Based on the own research results, the Author shows:
1) the way in which the self-authoring personality developed among the graduates of one of the Montessori schools in Poland, particularly its standard and the meanings associated with the authorship by the participants of the study, as well as the way in which the structure of self-authoring personality can be described (Chapter V),
2) the experiences of the examined graduates associated with their development also the meanings they attribute to the experiences in terms of the emotions, feelings, and their changeability regarding the modification of the spatio-temporal prospects (Chapter VI),
3) the content and the manner of the personal distant tasks implementation, including the developmental prospects of the individual superior task and operational ones as well as the affective pattern of superior tasks of the Montessori school graduates (Chapter VII). 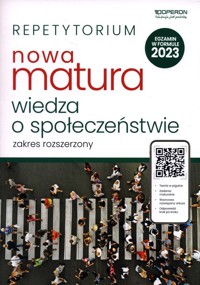 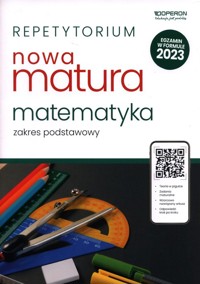 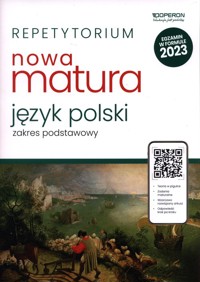 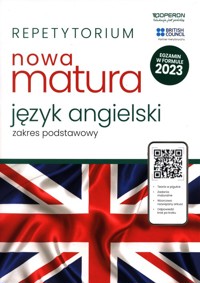 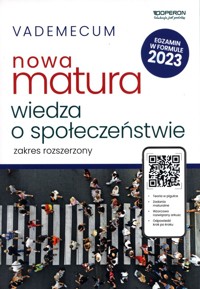 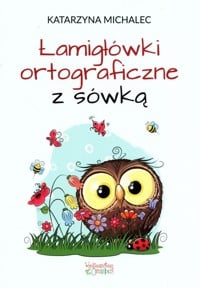 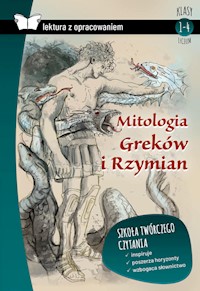 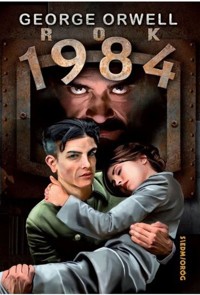 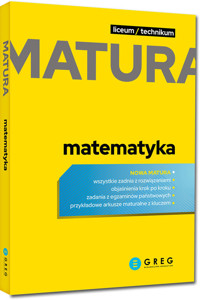 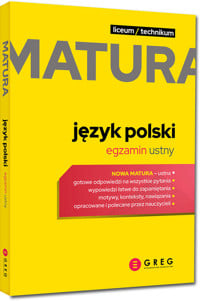 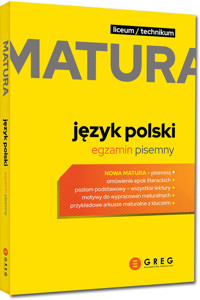 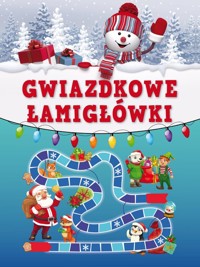 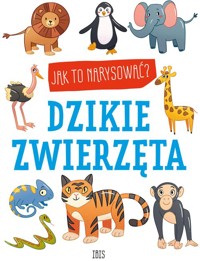 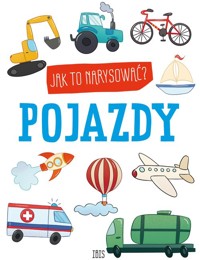 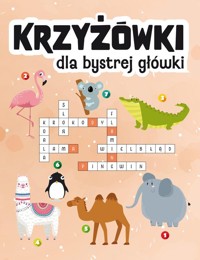 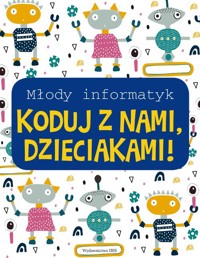 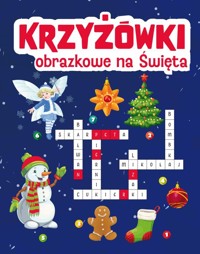 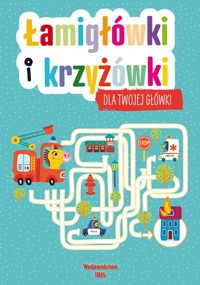 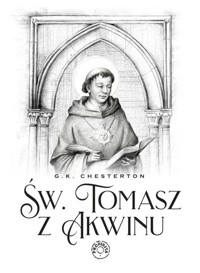 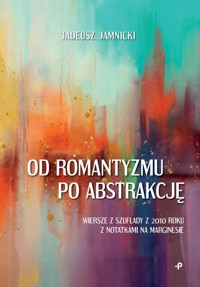