Alice's Adventures in Wonderland (1865) is a novel written by English author Charles Lutwidge Dodgson, better known under the pseudonym Lewis Carroll. It tells the story of a girl named Alice who falls down a rabbit-hole into a fantasy world populated by peculiar and anthropomorphic creatures. The tale is filled with allusions to Dodgson's friends (and enemies), and to the lessons that British schoolchildren were expected to memorize. The tale plays with logic in ways that have made the story of lasting popularity with adults as well as children. It is considered to be one of the most characteristic examples of the genre of literary nonsense, and its narrative course and structure has been enormously influential, mainly in the fantasy genre. 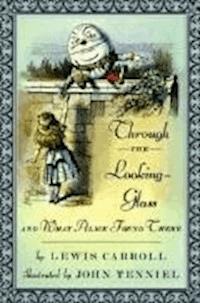 Through the Looking Glass (And What Alice Found There)
Lewis Carroll 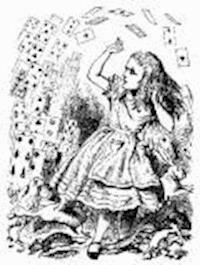 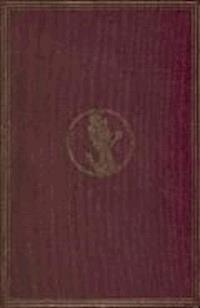 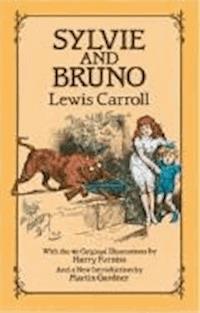 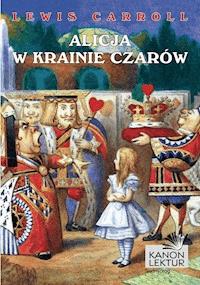 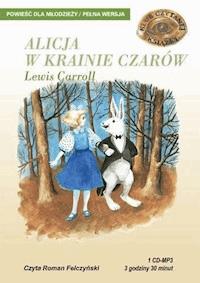 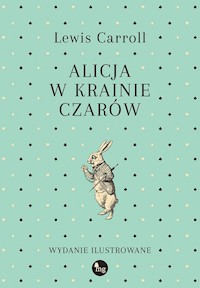 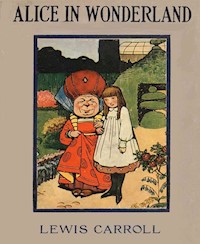 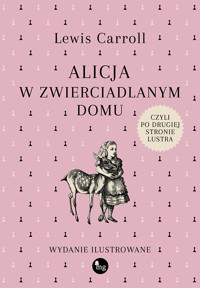 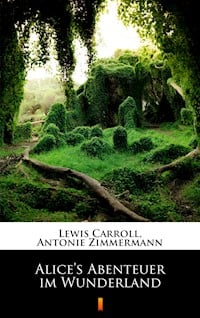 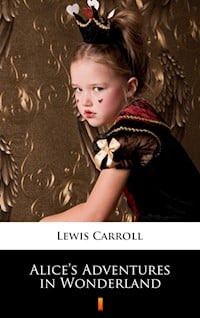 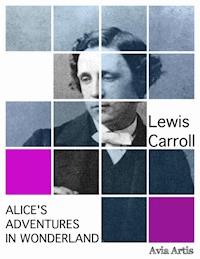 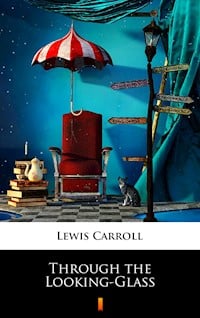 Through the Looking-Glass
Lewis Carroll 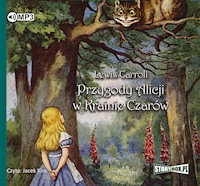 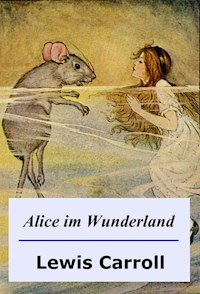 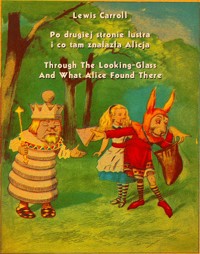 Po drugiej stronie lustra i co tam znalazła Alicja. Through The Looking-Glass And What Alice Found There
Lewis Carroll 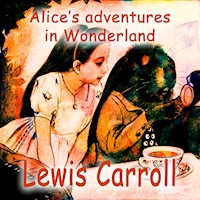 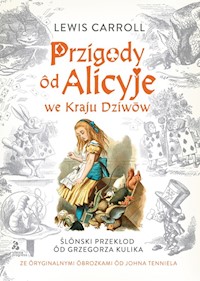 so very remarkable in that; nor did Alice think it so very much out of the way to hear the Rabbit say to itself “Oh dear! Oh dear! I shall be too late!” (when she thought it over afterwards, it occurred to her that she ought to have wondered at this, but at the time it all seemed quite natural); but when the

How brave they’ll all think me at home! Why, I wouldn’t say anything about it, even if I fell off the top of the house!” (Which was very likely true.) Down, down, down. Would the fall never come to an end? “I wonder how many miles I’ve fallen by this time?” she said aloud. “I must be getting

see what was coming. It was the White Rabbit returning, splendidly dressed, with a pair of white kid-gloves in one hand and a large fan in the other: he came trotting along in a great hurry, muttering to himself, as he came, “Oh! The Duchess, the Duchess! Oh! Wo’n’t she be savage if I’ve kept her waiting!” Alice felt so desperate that she was ready to ask help of any one: so, when the Rabbit came near her, she began, in a low, timid voice, “If you please, Sir——” The Rabbit started violently,

but Alice had got so much into the way of expecting nothing but out-of-the-way things to happen, that it seemed quite dull and stupid for life to go on in the common way.

“Would you tell me, please, which way I ought to go from here?” “That depends a good deal on where you want to get to,” said the Cat. “I don’t much care where——” said Alice. “Then it doesn’t matter which way you go,” said the Cat. “——so long as I get somewhere,” Alice added as an explanation. “Oh, you’re sure to do that,” said the Cat, “if you only walk long enough.”

“You’re thinking about something, my dear, and that makes you forget to talk. I ca’n’t tell you just now what the moral of that is, but I shall remember it in a bit.” “Perhaps it hasn’t one,” Alice ventured to remark. “Tut, tut, child!” said the Duchess. “Everything’s got a moral, if only you can find it.” And she squeezed herself up closer to Alice’s side as she spoke.

“’Tis so,” said the Duchess: “and the moral of that is—‘Oh, ’tis love, ’tis love, that makes the world go round!’” “Somebody said,” Alice whispered, “that it’s done by everybody minding their own business!” “Ah, well! It means much the same thing,”