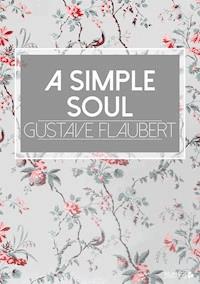 "A Simple Heart", also called Un cœur simple or Le perroquet in French, is a story about a servant girl named Felicité. After her one and only love Théodore purportedly marries a well-to-do woman to avoid conscription, Felicité quits the farm she works on and heads for Pont-l'Évèque where she immediately picks up work in a widow's house as a servant. She is very loyal, and easily lends her affections to the two children of her mistress, Mme Aubain. She gives entirely to others, and although many take advantage of her she is unaffected. She is the epitome of a selfless character, and Flaubert shows how true altruism – the reality of being truly selfless – is the reward in itself. Whatever comes her way she is able to deal with it. 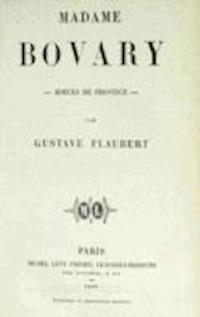 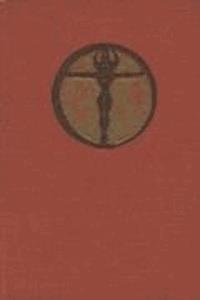 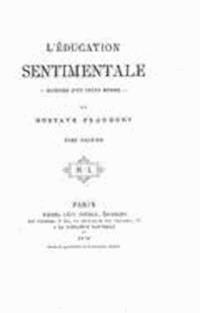 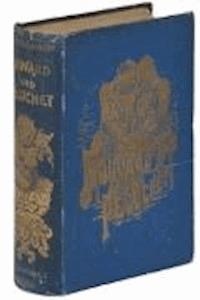 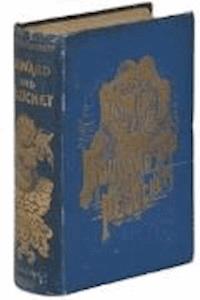 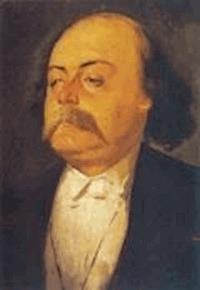 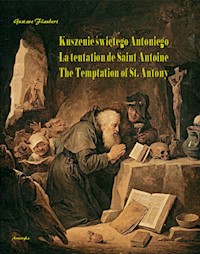 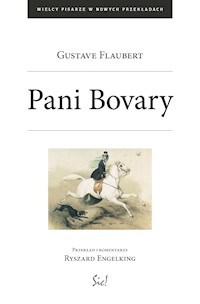 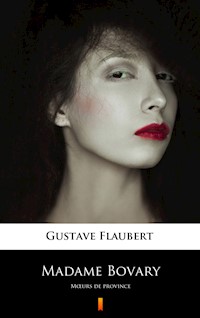 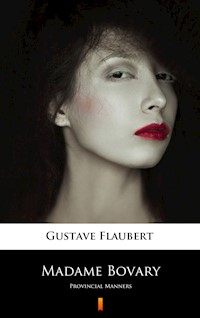 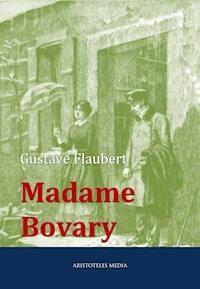 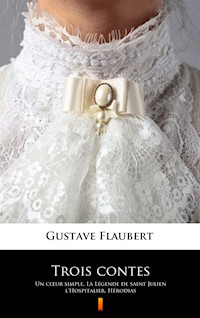 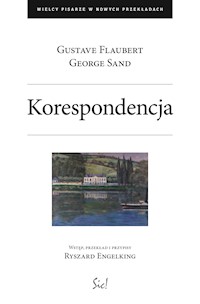 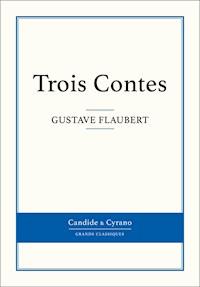 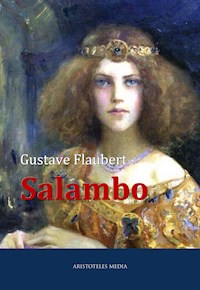 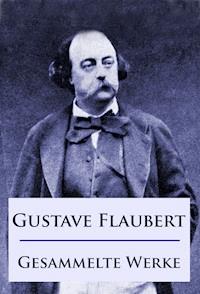 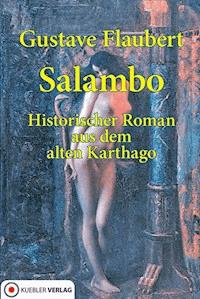 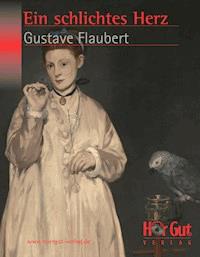 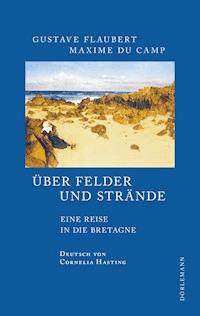 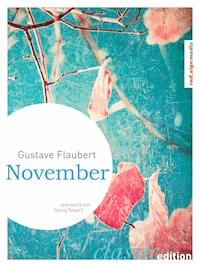 For half a century the housewives of Pont-l'Eveque had envied Madame Aubain her servant Felicite.

For a hundred francs a year, she cooked and did the housework, washed, ironed, mended, harnessed the horse, fattened the poultry, made the butter and remained faithful to her mistress—although the latter was by no means an agreeable person.

Madame Aubain had married a comely youth without any money, who died in the beginning of 1809, leaving her with two young children and a number of debts. She sold all her property excepting the farm of Toucques and the farm of Geffosses, the income of which barely amounted to 5,000 francs; then she left her house in Saint-Melaine, and moved into a less pretentious one which had belonged to her ancestors and stood back of the market-place. This house, with its slate-covered roof, was built between a passage-way and a narrow street that led to the river. The interior was so unevenly graded that it caused people to stumble. A narrow hall separated the kitchen from the parlour, where Madame Aubain sat all day in a straw armchair near the window. Eight mahogany chairs stood in a row against the white wainscoting. An old piano, standing beneath a barometer, was covered with a pyramid of old books and boxes. On either side of the yellow marble mantelpiece, in Louis XV. style, stood a tapestry armchair. The clock represented a temple of Vesta; and the whole room smelled musty, as it was on a lower level than the garden.

On the first floor was Madame's bed-chamber, a large room papered in a flowered design and containing the portrait of Monsieur dressed in the costume of a dandy. It communicated with a smaller room, in which there were two little cribs, without any mattresses. Next, came the parlour (always closed), filled with furniture covered with sheets. Then a hall, which led to the study, where books and papers were piled on the shelves of a book-case that enclosed three quarters of the big black desk. Two panels were entirely hidden under pen-and-ink sketches, Gouache landscapes and Audran engravings, relics of better times and vanished luxury. On the second floor, a garret-window lighted Felicite's room, which looked out upon the meadows.

She arose at daybreak, in order to attend mass, and she worked without interruption until night; then, when dinner was over, the dishes cleared away and the door securely locked, she would bury the log under the ashes and fall asleep in front of the hearth with a rosary in her hand. Nobody could bargain with greater obstinacy, and as for cleanliness, the lustre on her brass sauce-pans was the envy and despair of other servants. She was most economical, and when she ate she would gather up crumbs with the tip of her finger, so that nothing should be wasted of the loaf of bread weighing twelve pounds which was baked especially for her and lasted three weeks.

Summer and winter she wore a dimity kerchief fastened in the back with a pin, a cap which concealed her hair, a red skirt, grey stockings, and an apron with a bib like those worn by hospital nurses.

Her face was thin and her voice shrill. When she was twenty-five, she looked forty. After she had passed fifty, nobody could tell her age; erect and silent always, she resembled a wooden figure working automatically.

Like every other woman, she had had an affair of the heart. Her father, who was a mason, was killed by falling from a scaffolding. Then her mother died and her sisters went their different ways; a farmer took her in, and while she was quite small, let her keep cows in the fields. She was clad in miserable rags, beaten for the slightest offence and finally dismissed for a theft of thirty sous which she did not commit. She took service on another farm where she tended the poultry; and as she was well thought of by her master, her fellow-workers soon grew jealous.

One evening in August (she was then eighteen years old), they persuaded her to accompany them to the fair at Colleville. She was immediately dazzled by the noise, the lights in the trees, the brightness of the dresses, the laces and gold crosses, and the crowd of people all hopping at the same time. She was standing modestly at a distance, when presently a young man of well-to-do appearance, who had been leaning on the pole of a wagon and smoking his pipe, approached her, and asked her for a dance. He treated her to cider and cake, bought her a silk shawl, and then, thinking she had guessed his purpose, offered to see her home. When they came to the end of a field he threw her down brutally. But she grew frightened and screamed, and he walked off.

One evening, on the road leading to Beaumont, she came upon a wagon loaded with hay, and when she overtook it, she recognised Theodore. He greeted her calmly, and asked her to forget what had happened between them, as it "was all the fault of the drink."

She did not know what to reply and wished to run away.

Presently he began to speak of the harvest and of the notables of the village; his father had left Colleville and bought the farm of Les Ecots, so that now they would be neighbours. "Ah!" she exclaimed. He then added that his parents were looking around for a wife for him, but that he, himself, was not so anxious and preferred to wait for a girl who suited him. She hung her head. He then asked her whether she had ever thought of marrying. She replied, smilingly, that it was wrong of him to make fun of her. "Oh! no, I am in earnest," he said, and put his left arm around her waist while they sauntered along. The air was soft, the stars were bright, and the huge load of hay oscillated in front of them, drawn by four horses whose ponderous hoofs raised clouds of dust. Without a word from their driver they turned to the right. He kissed her again and she went home. The following week, Theodore obtained meetings.