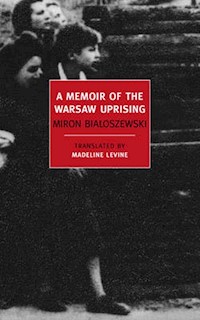 A Memoir of the Warsaw Uprising książka papierowa

On August 1, 1944, Miron Bia oszewski, later to gain renown as one of Poland s most innovative poets, went out to run an errand for his mother and ran into history. With Soviet forces on the outskirts of Warsaw, the Polish capital revolted against five years of Nazi occupation, an uprising that began in a spirit of heroic optimism. Sixty-three days later it came to a tragic end. The Nazis suppressed the insurgents ruthlessly, reducing Warsaw to rubble while slaughtering some 200,000 people, mostly through mass executions. The Red Army simply looked on. Bia oszewski s blow-by-blow account of the uprising brings it alive in all its desperate urgency. Here we are in the shoes of a young man slipping back and forth under German fire, dodging sniper bullets, collapsing with exhaustion, rescuing the wounded, burying the dead. An indispensable and unforgettable act of witness, "A Memoir of the Warsaw Uprising"is also a major work of literature. Bia oszewski writes in short, stabbing, splintered, breathless sentences attuned to the glaring identity of now. His pages are full of a white-knuckled poetry that resists the very destruction it records. Madeline G. Levine has extensively revised her 1977 translation, and passages that were unpublishable in Communist Poland have been restored." 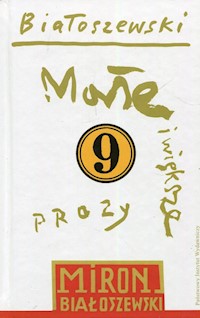 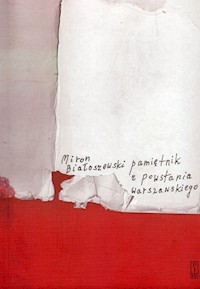 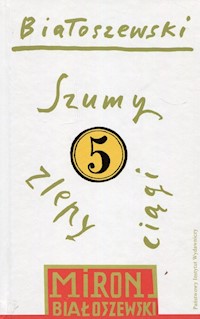 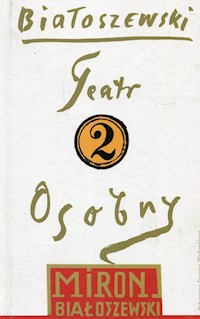 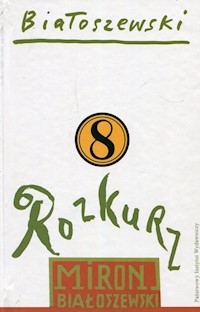 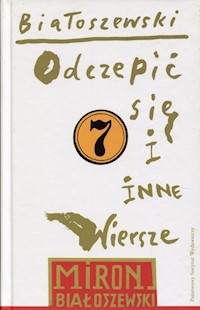 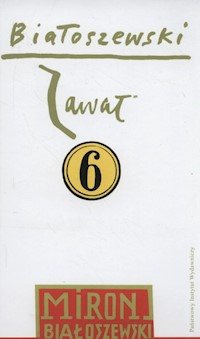 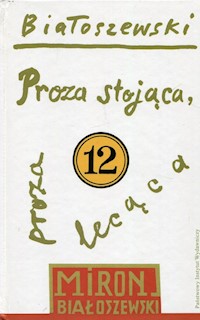 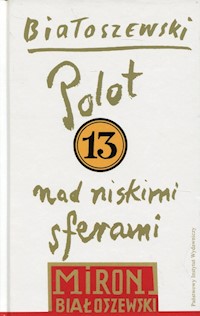 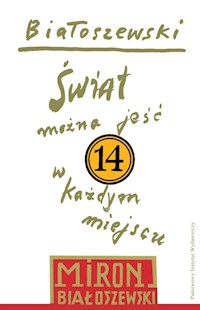